Pittsburgh vs Florida: Panthers to win on a tough road trip 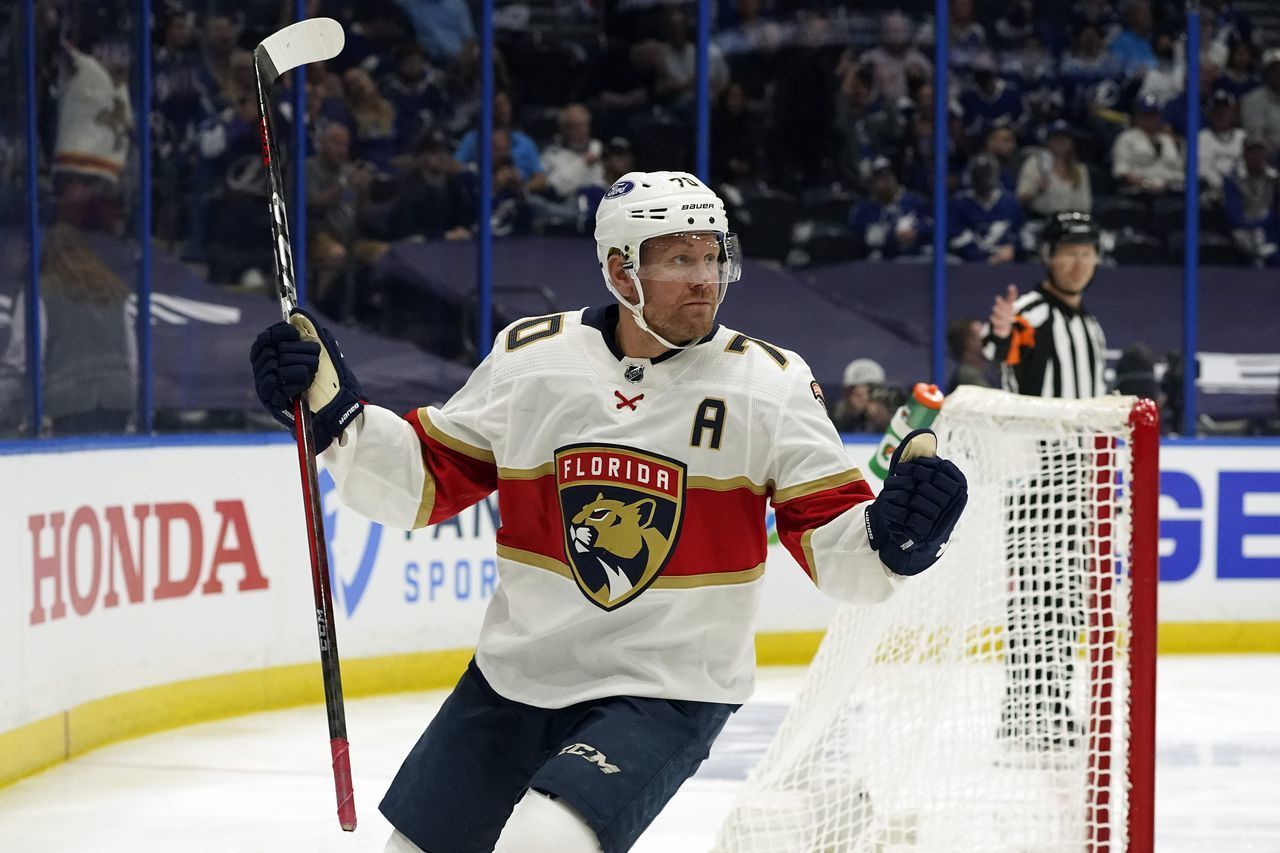 Pittsburgh have beaten Florida in nine of the last ten head-to-head meetings on home ice. Will Andrew Brunette's team be able to win on such a tough away game now? We predict that the Panthers will be closer to success!

Pittsburgh are having a pretty good regular season, but they are woefully lacking in stability. In miniature, the Penguins' entire season is represented by their most recent results. They won six straight in the middle of January, then lost four games in a row, then won four straight, then lost three times, at the junction of February and March they had three wins, and the day before a 2-3 setback in a game with Carolina. The incredible roller coaster ride has continued for the Pennsylvanians all season, which does not prevent them from currently sitting in fifth place in the Eastern Conference standings, just six points behind the leader.

Florida are producing a very strong regular season and is gradually becoming a team that can fight for the highest playoff spots. The club's front office has assembled a potent roster, which isn't hampered by Andrew Brunette, who replaced Joel Quenneville during the regular season. The Panthers suffered a minor setback in late February when they lost three straight games. Fortunately, the streak was ended quickly, as the Southerners defeated Ottawa, Detroit, and Buffalo 15-3 in three consecutive games. Finally, Florida's goalkeepers began to show reliable actions, and there are no problems with the offense all season long. The Panthers are in second place in the Eastern Conference standings.

Pittsburgh and Florida are in the group of leaders of the Eastern Conference, which portends a persistent and intense face-off, but the guest can be the favorite here. The Penguins are a team that has been playing in a series lately. The day before, Mike Sullivan's team lost to Carolina and we can expect them to fall apart again. That said, the Panthers are now doing well with the results, they won three times in a row, and in a devastating way, which indicates their good form. As a result, a bet on the victory of Florida in the match for 1.83.

Pittsburgh and Florida are two teams that do not mind playing bright and open hockey. The statistics for their performance in the current regular season speak for themselves. The Penguins have already scored 337 goals in 57 games (5.91 average goals per game), while the Panthers have a far superior record of 397 goals in 56 games (7.09 average goals per game). There's little doubt that the Pennsylvanians won't shut out such an attacking opponent in the hometown area, so we would expect Total Over 6.5 pucks for 2.15.

Alas, Patric Hornqvist's career is slowly taking a turn for the worse. He spent his best years with Pittsburgh, where he won the Stanley Cup twice and scored the decisive puck in the playoffs. He moved to Florida before last season where he was very productive but his production declined during the current regular season and the 35-year-old only played in the fourth line. Nevertheless, he has already scored 22 points (9 goals + 13 assists) in 46 games and will now try to upset his former club. Patric Hornqvist Total Over 0.5-point for 4.00.