Rangers vs Calgary: After the Capitals, the Flames will also upset the Rangers 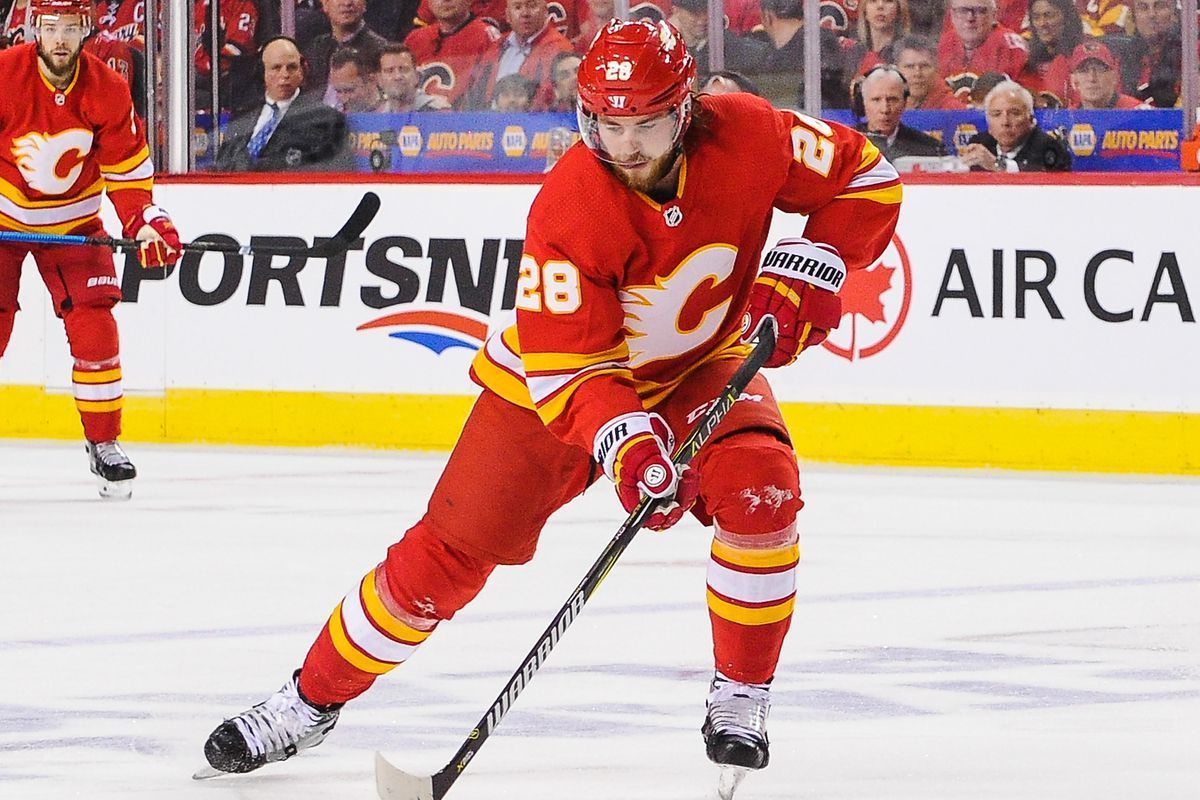 The Rangers are progressing under Gerard Gallant. The New York team is coming into the game against Calgary with four wins in a row. Will the Rangers be able to outplay the Flames as well? There are several options for betting at once.

Exactly what the Rangers are doing right now has allowed Gerard Gallant’s Vegas to reach the Stanley Cup final. Very strict defensive play, sometimes even to the detriment of the attack. It’s not always fun to watch this kind of hockey, but it brings results. That is the most important thing in professional sport.

In the last four games, the Rangers have four wins, all away, and only 5 conceded pucks. It’s a great bid for a good season.

Calgary are progressing too

Just as the Rangers can be very happy with the coaching reshuffle so far, Calgary should be thrilled with Darryl Sutter at the helm for now. Yes, the Flames lost 2 out of 4 games at the start of the championship. But the progress is getting more noticeable with each game. Calgary destroyed Washington in the first period in an away game in the previous meeting, throwing three pucks to the Capitals. Although Calgary eventually allowed their opponent to come back, they deservedly won in overtime. Elias Lindholm scored the decisive goal with an assist by Johnny Gaudreau. The Swede scored his third goal of the game, a hat trick. Calgary can’t be underestimated this season.

Although they had made a great run and won 4 games in a row, New York will have a difficult time in the upcoming game. Calgary also looks very good at the beginning of the championship. They took points away from Washington and will certainly make some noise now at Madison Square Garden. Likely, the Flames will not lose to the Rangers in regulation time.