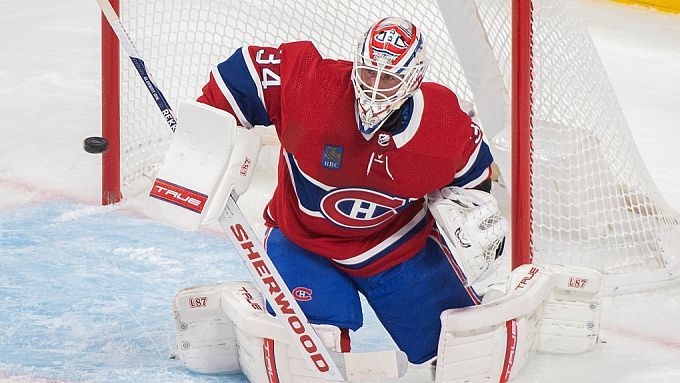 Prediction for the NHL Seattle Kraken vs Montreal Canadiens match, which will take place on December 7. Check the team conditions and choose several betting options.

The Kraken lost the previous game to Florida (1:5). Thus, the winning streak of Seattle, which has reached seven games in a row, was interrupted. The Kraken is currently in second place in the Western Conference standings, only behind Vegas. Considering how unsuccessful Seattle was in the previous championship, an excellent intermediate result.

The Canadiens have an away series. The match with Seattle is the third within this interval. First, Montreal beat Calgary (2:1) and then lost to Edmonton (3:5). The team has had 12 wins in 24 games since the start of the championship. Montreal is 11th in the Eastern Conference standings, just four points behind the playoffs.

Seattle is having a great first half of the regular season and is rightly the favorite for the upcoming game. But do not underestimate Montreal - the team of Martin St. Louis has already repeatedly proved that they could beat any opponent. Seattle also plays balanced hockey and has been playing mostly low-scoring games lately. So, let's play the total here and not look for a potential winner.