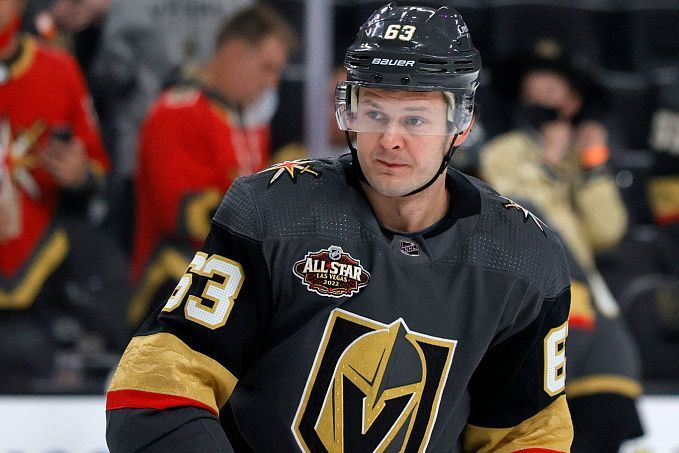 Prediction for the NHL Seattle Kraken vs Vegas Golden Knights match, which will take place on April 2. Check the team conditions and choose several betting options.

Seattle is a National Hockey League debutant who no longer has the goal of making the playoffs. Now it's more important for the Krakens to gain experience. They're in pretty good form right now, with four wins and three losses in their last seven meetings. That's just enough so far to keep Seattle in last place in the Western Conference standings.

Vegas is another relatively young team, but they have already gained experience. Now they risk missing the cup battles for the first time in history, as the current regular season is not going well for them. They looked poor in March, when they lost in five straight games, all during regular time. Gradually, the Black and Yellow overcame the crisis, which allowed them to win five of their last seven games. That run helped Vegas climb to eighth place in the Western Conference standings.

Seattle and Vegas are the last two NHL newcomers, but the Knights prove that four years of difference is too much distance. In that time, they've reached the Stanley Cup final, gaining a tremendous amount of experience. Dave Hakstol's side no longer has any tournament motivation, so the Black and Gold are bound to pick up two points in this game as they continue to fight for the top 8. You can bet on Vegas to win at odds of around 1.98.

We shouldn't expect a lot of scoring activity in this upcoming encounter. Right now, Vegas is still in a playoff battle, and for Seattle, this game means nothing at all. The day before, the opponents had already played each other, giving up only three goals. With that in mind, we suggest betting on a total under 5.5 for 2.184.

Alex Pietrangelo plays his second season with Vegas, but he is already the leader of the team. In the current regular season, he has played in 67 games and scored 38 points (12 goals + 26 assists). Obviously, the 32-year-old is in excellent form, so you should bet on Alex Pietrangelo Total Over 0.5 for 1.90.