Seattle Kraken vs Washington Capitals Prediction: Will the Kraken be able to beat Alexander Ovechkin? 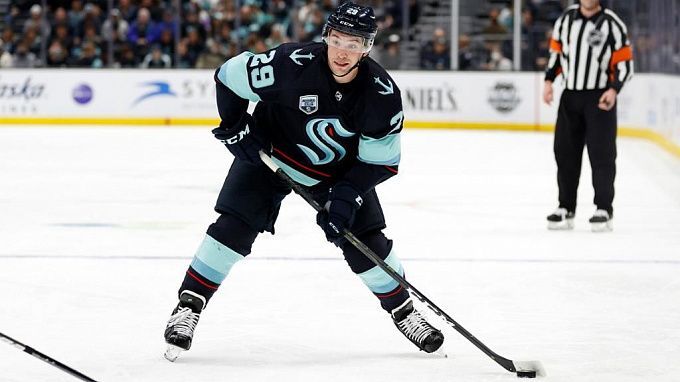 Prediction for the NHL Seattle Kraken vs Washington Capitals match, which will take place on December 2. Check the team conditions and choose several betting options.

In the Eastern Conference, New Jersey is unquestionably the winner of the league title, while in the West, Seattle should be regarded as the team to beat. So it's only fair that the Krakens were involved in the highest-scoring overtime game in NHL history. That was Seattle's previous game against Los Angeles (9:8). This success was already the sixth straight for the Kraken. Seattle has 14 wins in 22 games and is already in third place in the Western Conference standings.

The Capitals have been improving late and, in the previous game, confidently handled on the road against Vancouver, which had beaten Colorado and Vegas before that. Alexander Ovechkin scored a double to become the best in NHL history regarding goals scored on the road. Washington won three of its last four games but is only in 12th place in the Eastern Conference standings.

Seattle has been looking brilliant of late, and it's no coincidence that they made it to third place in the Western Conference. The team has won six straight games, and they don't plan on stopping there. Washington can't find stability just yet. The team lost by all margins to New Jersey after their win over Calgary, and now, quite likely, after the big win over Vancouver, they can't withstand the pressure of the Kraken, who is in incredible shape.