Tampa Bay vs Washington: The Capitals will take revenge on the Lightning for an upset home loss 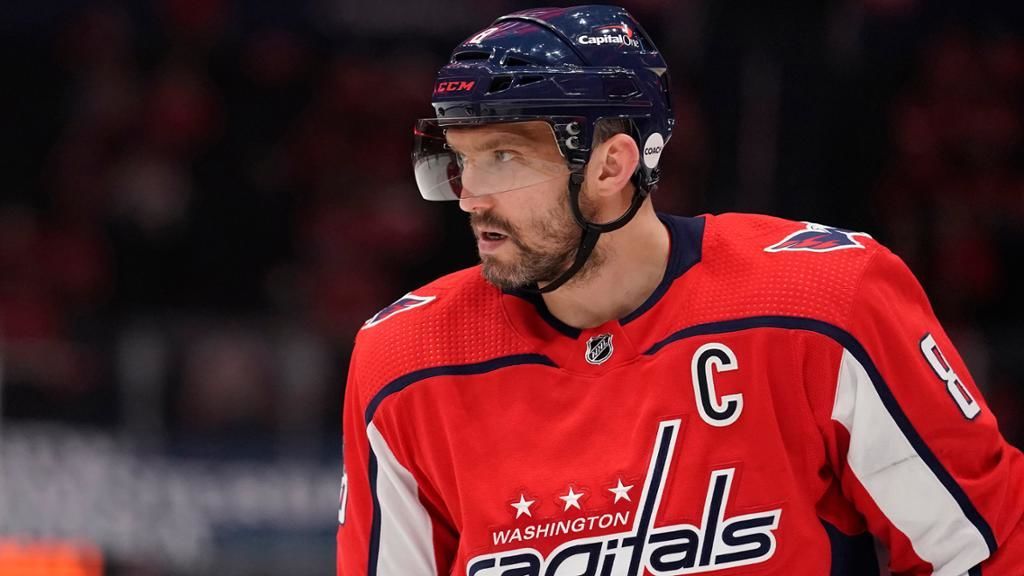 Tampa seemed to be coming back to life. Jon Cooper’s team has won two games in a row and will now take on Washington. Will the Lightning be able to extend their good run by beating Alex Ovechkin’s gang? We’ll pick a few options to bet on at once.

The regular season for teams hoping to prove themselves in the playoffs is more like a training camp than a serious tournament. Tampa, in recent years, have been just such a team. Last season, for example, Jon Cooper’s team, which eventually won its second consecutive Stanley Cup, made the playoffs from 4th place in the division.

Despite all the line-up changes in the new season, the Lightning are back among the top contenders for the title. Nevertheless, this time Tampa will have to take the slick championship more seriously. Simply, again, given the losses of Coleman, Gourde, and others, it’s far from certain that the Lightning will make the playoffs unless they engage fully in the regular season. There is too much density of tough teams in the Atlantic Division and the Eastern Conference.

Two wins in a row are very good. But they shouldn’t be overrated. The Lightning outscored the troubled Pittsburgh at the start of the championship and the league’s worst Arizona Coyotes by the same score of 5-1. These are the first wins in regulation time for Tampa in the current championship in general. Jon Cooper and his assistants still have a lot of work to do.

Washington are on fire!

As long as Alexander Ovechkin plays like he did earlier this season, Washington are almost impossible to stop. Peter Laviolette’s team has already scored 31 goals and won 5 of 8 games. At the same time, they have not lost a single game in regulation time. Offensive hockey of the highest level!

Ovechkin himself already has nine goals. He is solely in possession of the 2021/22 season and is only two goals behind Brett Hull, the 4th best shooter in NHL history. That’s what needs to be shouted at every turn right now, rather than grinding the bones of Spartak Moscow for the thousandth time. The great Russian forward Alexander Ovechkin is making history, and, surprisingly, they pay more attention to that in the United States than they do in Russia.

As for the Capitals’ tournament prospects, there’s little doubt that they will be successful in the regular season. In the playoffs, however, Washington, in its current format, is unlikely to succeed. The Vanecek-Samson goaltending brigade is a major factor here. Yes, Braden Holtby, with whom the Capitals won the Cup in 2018, is also a goalie. But at least he was an established adult at the time. Today’s Washington keepers, on the other hand, are still too young.

The odds for the upcoming matchup are skewed. Bookmakers consider Tampa to be the favourite for the clash, but you can argue with that. Yes, Washington have had two consecutive bad games, losing in overtime to Detroit and only beating a weak Arizona in the third period. But the Capitals will certainly have a different mindset going into the game against the reigning champions. Tampa can’t be stable enough to win the third game in a row yet. If Washington stays focused, they’ll win for sure. In addition, the Capitals need to make up for their home loss to the Lightning in overtime.