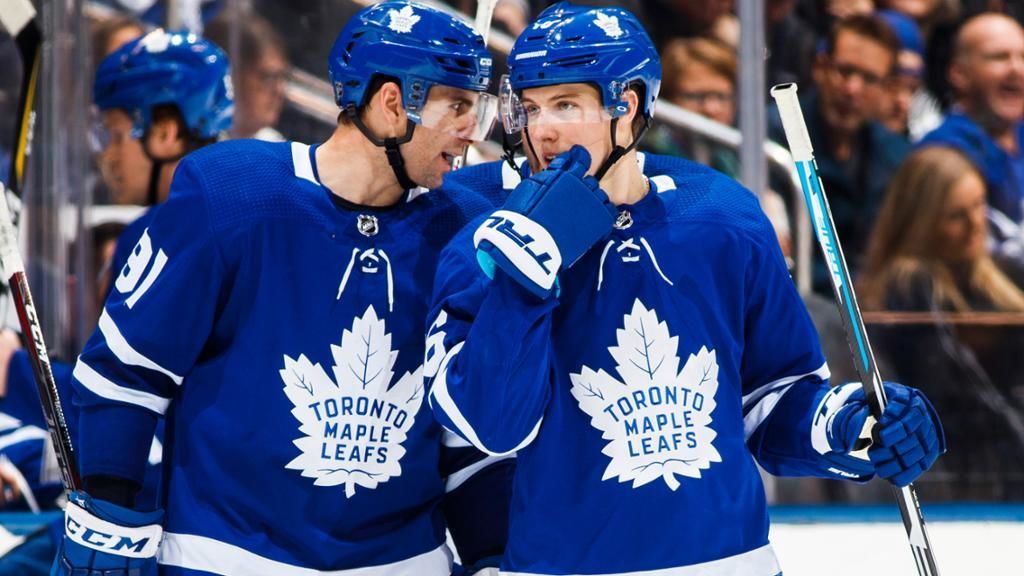 Canada’s first game of the season will be played at Toronto’s Scotiabank Arena. The long-suffering Maple Leafs will begin their quest for the Stanley Cup by facing arch-enemies Montreal. Will Sheldon Keefe’s team be able to get off to a winning start? There are several options to bet on at once.

Have Toronto underperformed in the market?

The Leafs can’t complain about the roster. No team in the league arguably has a set of performers like Toronto’s. Above all, though, the offensive line is characterized by a scattering of superstars. The goaltending position is now also reliably covered by Peter Mrazek. But what about the defensemen? The Maple Leafs enter the new season with an unreinforced backline. It’s an ambiguous approach to the roster.

But there has been a lot of change in the bottom line. Joe Thornton apparently will never win a Stanley Cup. The veteran headed to Florida. Much younger players will now play for Toronto like Ondřej Kaše and Nick Ritchie of Boston, Michael Amadio of Los Angeles, Michael Bunting of Arizona, and David Kampf of Chicago. Let’s see if the rejuvenation of the Leafs line-up will do the Leafs any good.

Montreal only made minor repairs

Last year’s Stanley Cup finalist didn’t cut and trim in the offseason. Why should they? The team won the conference without Dominique Ducharme and will undoubtedly contend for big things in the new season.

Among the main changes are the partings of Tomas Tatar and Corey Perry and the signings of David Savard and Christian Dvorak. All the other leaders remained the same. Of course, Tyler Toffoli, Nick Suzuki, Ben Chiarot, Josh Anderson, young talents Cole Caufield and Alexander Romanov. Of course, the goalkeepers are Carey Price and Jake Allen.

Ironically, Toronto start the season’s last chance with a matchup against last year’s playoff offender. A win in the upcoming game could at least somehow numb the pain of another inglorious relegation. The Maple Leafs need more success here. On the other hand, Montreal have proved everything to everyone and can calmly and emotionlessly roll into the season.