Content
To top
1.
Toronto have stopped embarrassing themselves, but they haven’t had much faith in themselves yet
2.
Tampa Bay could not be doubted
3.
Expert Betting Tips
4.
Betting options:
Users' Choice
12 200 USD

Toronto vs Tampa Bay: The Lightning are unstoppable again 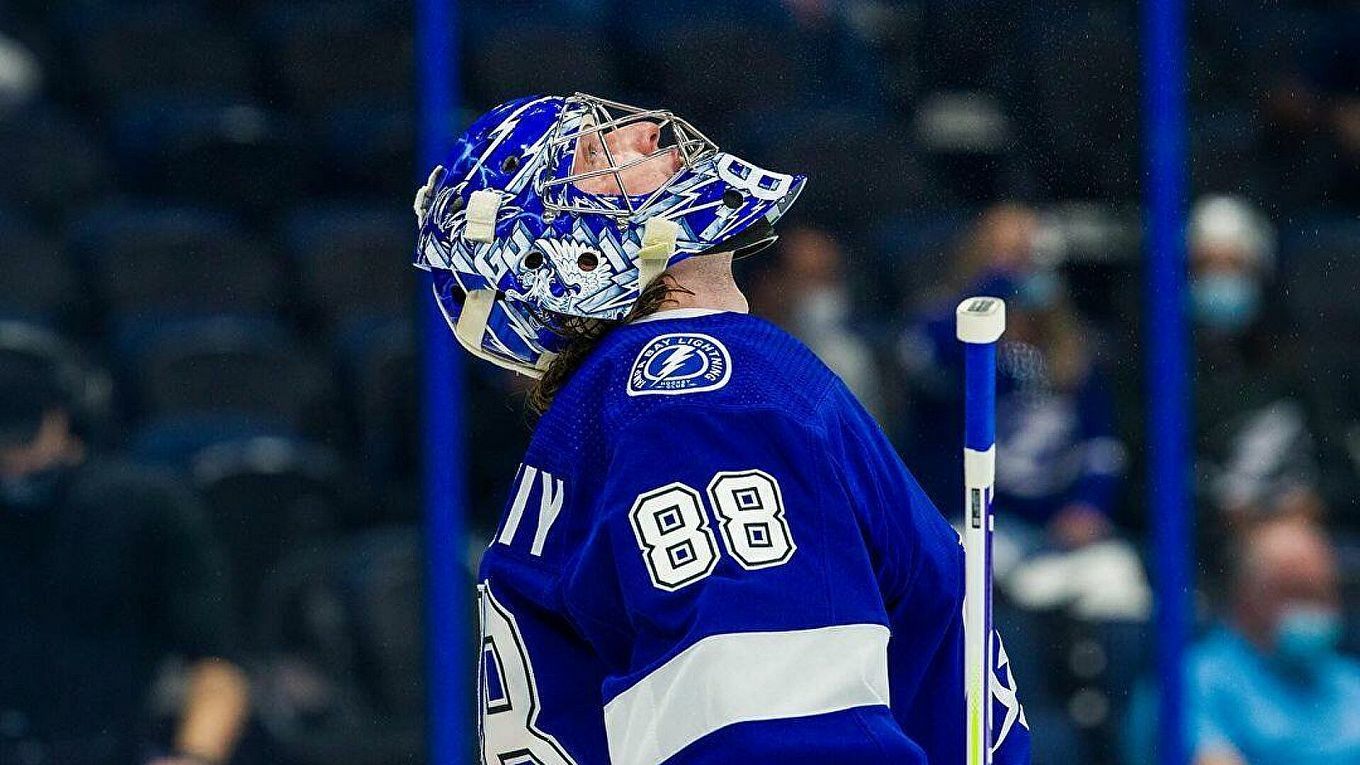 In recent games, defending champion Tampa Bay have shown that underestimating them is expensive. Jon Cooper’s team is coming into the game with a streak of three wins in a row. On the other hand, the Maple Leafs have also won three straight. Who will be stronger against these up-and-coming rivals?

Toronto have stopped embarrassing themselves, but they haven’t had much faith in themselves yet

Three wins in a row for today’s Maple Leafs are very good, considering how awful Sheldon Keefe’s team started the championship. Even down the stretch, Toronto have only gotten to 50% of their wins - 5 out of 10. But at least Toronto have climbed to No. 4 in the Atlantic Division, matching Buffalo and Tampa Bay in points scored and overtaking the Lightning if they win the upcoming game. The improved standings could prove to be an important psychological factor for Toronto.

For all the positives that resulted from the winning streak, it cannot be overlooked that the level of their opponents was, quite frankly, so-so. Moreover, Chicago without Patrick Kane led the Leafs 2-0 and lost only beyond the 60 minutes. Detroit without Tyler Bertuzzi scored four pucks against Toronto, keeping the intrigue to the last seconds - 4-5. Only the Leafs’ 4-0 victory over Vegas proved to be as confident as possible. But it’s important to clarify here as well. The Golden Knights are awful at the start of the championship due to numerous injuries to key players.

Tampa Bay could not be doubted

The main problem ahead of the new season for Tampa Bay seemed to be the collapse of arguably the best third line in the league. Yanni Gourde, Barclay Goodrow, and Blake Coleman went to other teams, and the Lightning had the very difficult task of putting together a bottom-line anew. It seemed that Jon Cooper would be short of a season. But the coach pulled it off in just a few games. The third three now look like this - Perry, Colton, and Maroon. Is it much weaker than that? Hardly. Maybe the 4th link has weakened with the transfer of Patrick Maroon higher up. Bellemare, Raddysh and Barré-Boulet are there now. If it comes down to a series with the New York Islanders again, it’s bound to prove important. But there’s still plenty of time and games to play. In addition, the Lightning also have Nikita Kucherov on the sideline, whose return to the ice will help strengthen the combination.

Tampa Bay come to the game in Toronto with a three-game winning streak. The reigning champions finally remind themselves of themselves. The Lightning defeated Arizona and Pittsburgh by the same score of 5-1 and managed a landmark encounter with Washington. Andrei Vasilevsky missed two pucks, reflected 31 shots on goal, and helped his team finish the game with a 3-2 victory. Tampa Bay were all right again.

Tampa Bay reminded themselves by winning three games in a row. Especially in the match against Washington, the reigning champion made statements that he does not intend to fold this time, despite all the changes in the lineup. Jon Cooper quickly found his balance, and Andrei Vasilevskiy appeared to have caught the courage - only four missed pucks in two games. It seems that the unstable Toronto have no chance against the likes of the Lightning.

We predict that Tampa Bay will extend their winning streak.