Vegas vs Colorado: Last game for the season’s main favourite 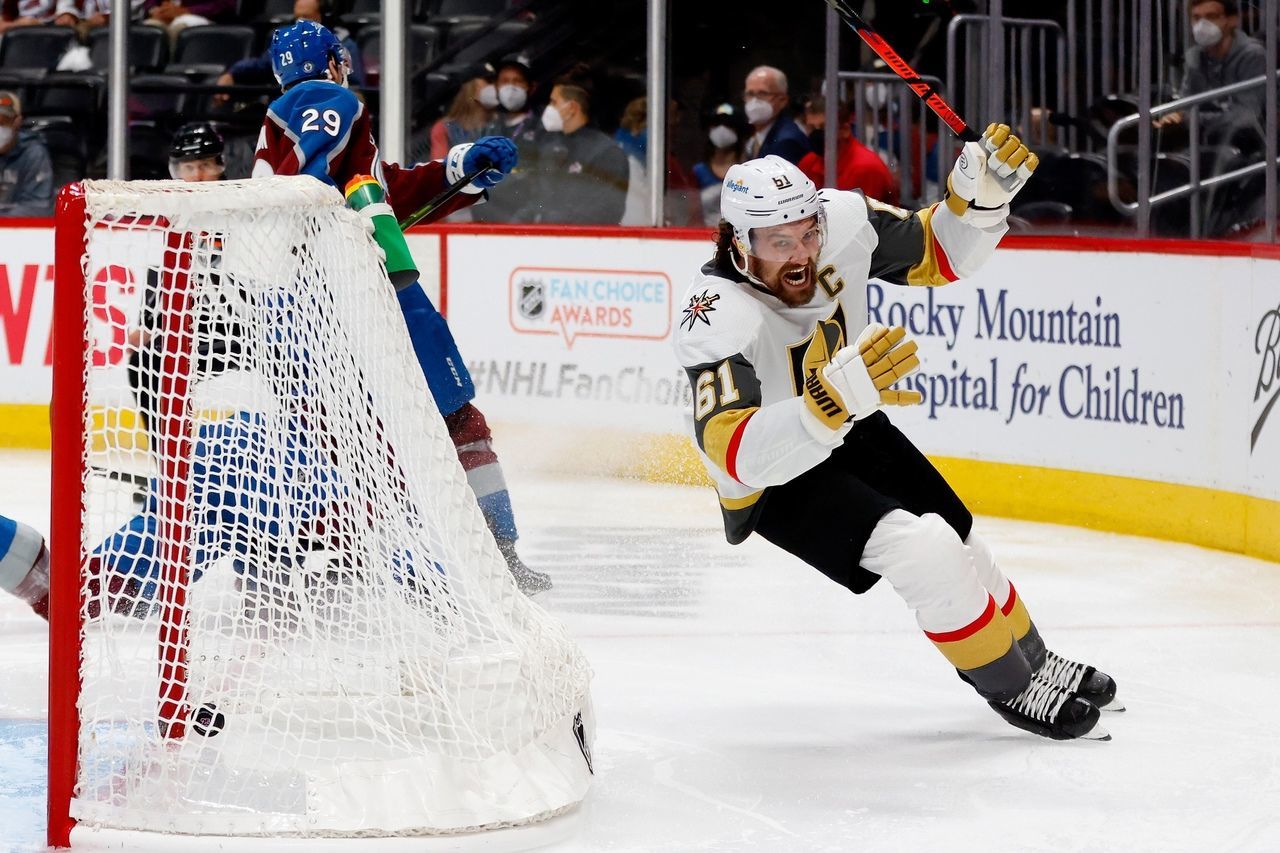 Vegas have beaten Colorado in the last three consecutive head-to-head meetings. Will Peter DeBoer’s boys be able to get one more win to make it to the next round of the playoffs? We predict that The Knights will win again.

Vegas are riding another winning streak in the playoffs. That was the case against Minnesota when they won three games in a row, and it’s the same now, as Peter DeBoer’s team has been able to transform itself with three straight wins after two straight defeats to Colorado. The Knights’ defence is doing a fantastic job, allowing not much to their opponents, and the defence has been particularly productive against the Avalanche leaders, which has been the key to their success. We should not ignore the contribution of Marc-Andre Fleury to Vegas’ winning streak, who has caught the courage and is ready to fight for another Stanley Cup in his career.

Things were very bad for Colorado. It seemed that the Avalanche had other guys capable of producing results besides the incredible first tier, but in fact, only the leaders were silenced, and the rest of the team has also slowed down. Jared Bednarэs squad was already projected as a major Stanley Cup contender at the start of the season, but three straight losses leave the Avalanche just one step away from playoff relegation, so they must make the most of this upcoming battle, or the holiday will come early.

Vegas are a very emotional team currently on fire and producing more than anyone could have imagined. The Knights are particularly good on home ice, where they are destroying their opponents from the first to the last minute of the game, only they do not always manage to convert the pressure and aggression into goals, but they have no problems with that either. Colorado’ leaders have faded away, and the rest of the guys can’t stand up to such a powerful opponent, so there’s not much chance for the Avalanche to save the series. A bet on Vegas to win the match can be placed at odds of around 2.30.

Vegas on the home arena play tremendous pressure all three periods, as evidenced by the statistics of shots in the two meetings with Colorado at the T-Mobile Arena - 78:38. Yes, the Knights have a lot to lose right now and they could have retreated defensively and expected the Avalanche to make mistakes, but that’s not their style of play and they can’t play like that at all. Jared Bednar’s team also needs to get on the attack, as they need to save the series, so we have every reason to expect a bright and attacking encounter. With that in mind, Total Over 5.5 pucks at odds close to 1.96 seems to be the best option for the prediction.

William Karlsson has had an excellent playoff run. In 12 games played, the Vegas forward has already scored 10 points (3 goals + 7 assists), which is the best result for the team, although there are more big names. The 28-year-old Swede has looked particularly productive in the series with Colorado. In the previous five meetings he scored two goals and four assists, that is, more than one point per game on average. A bet on William Karlsson’s Total Over 0.5 points at around 1.80 is worth looking at in such a situation.

PSG.LGD vs Soniqs Prediction: It's Impossible for the Americans to Deal with the Opponent