Winnipeg Jets vs St. Louis Blues: the Jets Have to Earn Points 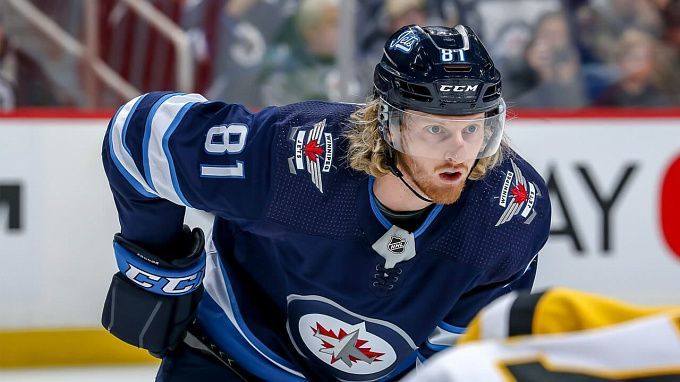 The Jets are still very unstable. They alternate unsuccessful and successful periods. Currently, Winnipeg has two defeats in a row. First, the team lost 2:4 to Buffalo, then failed match with Washington - 2:5. After five games, the Jets have four defeats.

In general, Winnipeg is still out of the playoff zone. The team ranks 5th in the Central Division, having won only 13 matches out of 29 since the start of the season.

Craig Berube's team played two games against Dallas. This is a divisional confrontation, so it was essential for the Blues to beat the Stars. St. Louis coped brilliantly with a difficult task. The Blues thrashed Dallas 4:1 with the same score away and at home.

St. Louis has 17 wins in 30 games. The team takes 3rd place in the Central Division and is only 1 point behind Minnesota in the top eight.

This season, the opponents have already played one match. Winnipeg lost to St. Louis at its arena 2:3 in a shootout.

After two defeats in a row, Winnipeg needs to win the fight with St. Louis. The Jets have excellent chances. The Blues have both main goalkeepers injured – Binnington and Husso. Although Charlie Lindgren has fit in excellent with St. Louis and has solved the problem at the last turn of the team so far, it can't last forever. The Winnipeg super offence may become an insurmountable obstacle for the new Blues goalkeeper.