Winnipeg Jets vs. Vancouver Canucks: the Canucks are Lucky in Games with the Jets 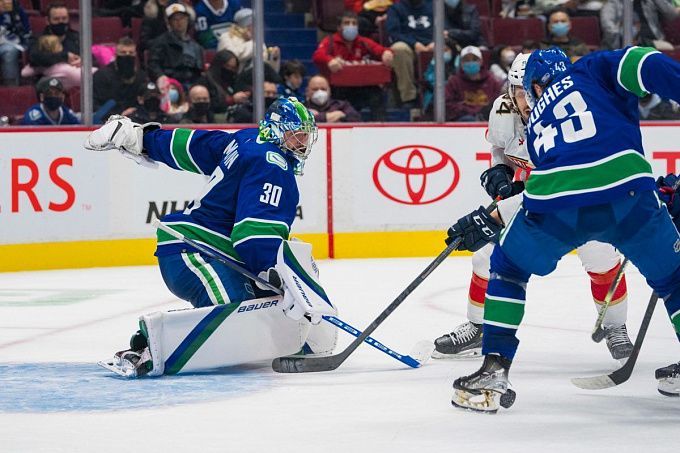 Prediction for NHL match Winnipeg vs. Vancouver, which will take place on January 28 at 04:00. Check the teams’ conditions and expert betting tips. Several betting options are available!

Winnipeg is approaching this game in terrible shape. The team was defeated in its last five games. After finishing an away game, it has already lost at home to Florida with a score of 3:5. Winnipeg is in sixth place in the Central Division standings with 41 points. They are 12 points behind the playoffs zone.

Vancouver hasn't precisely been bright in recent meetings either. After two wins, the Canucks lost first to Florida (1:2 by shootout), then to St. Louis (1:3), and then to Edmonton (2:3 in overtime). Thus, Vancouver is in the penultimate (seventh) in the Pacific Division standings with 41 points. It is only five points behind the top 4, although it has already played 42 games.

The two teams have met twice this season, and both times Vancouver was stronger than Winnipeg. We think the Canucks can beat the Jets a third time. They don't have such a long losing streak, plus they look pretty good on the road. As a safety net, we suggest to bet on a non-win for the visitors during regular time. Prediction: Vancouver will not lose.