Content
To top
1.
Winnipeg confirm their status as one of the favorites of the season
2.
Dallas still can’t find their game
3.
Expert Betting Tips
4.
Betting options:
Users' Choice
12 200 USD

Winnipeg vs Dallas: The Stars will not go down without a fight, although they are unlikely to beat the Jets 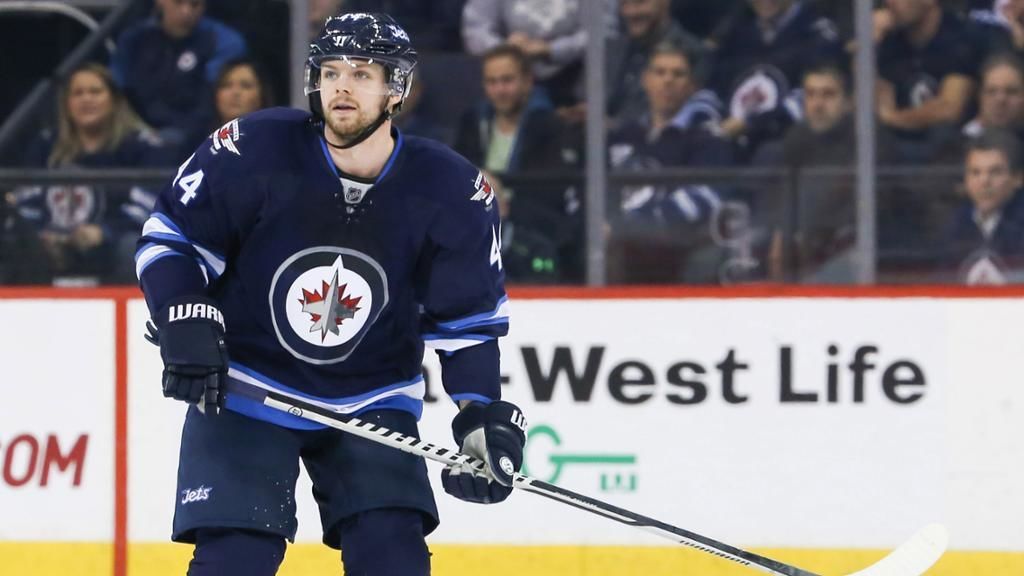 Winnipeg are looking good at the start of the league. Dallas, on the other hand, have struggled so far. Will the Jets confirm their status as favourites by beating the Stars on their home ice? We’ll select a few options to bet on at once.

The Jets are not randomly so highly quoted in the NHL championship 2021/22. A team with a classy coach Paul Maurice, Vezina Trophy winner Connor Hellebuyck in goal, and a balanced and deep roster. At first glance, it’s hard to say who in the West this season is capable of guaranteeing a 4-win series against Winnipeg.

Paul Maurice’s team is approaching the matchup with Dallas after the period of away games in which the Jets beat Anaheim 4-3, managed 3-2 against Los Angeles, and only lost 1-2 to San Jose in overtime. Overall, the team now has four wins, two losses in regulation time, and two setbacks outside of 60 minutes.

Kyle Connor with 14 points on seven goals and seven assists, Pierre-Luc Dubois with 6+4, and defenseman Josh Morrissey with a +9 rating should be noted in Winnipeg’s starting lineup.

The Stars are still a strong team. Rick Bowness’s team reached the Stanley Cup final the season before last. We shouldn’t forget, though, that Bowness took over for Dallas during that championship run - and Jim Montgomery, who was fired due to a drinking problem, served most of the championship. So it turns out that, for now, Bowness is not doing well without Montgomery’s baggage?

The results from the start of the season confirm that this is the case. The Stars have never won in regulation time, won three times outside of 60 minutes, lost once in overtime, and were beaten four times in regulation time. In the previous game, Dallas failed to beat Ottawa 1-4 on home ice. The Senators beat the Texans for the second time in the current championship.

Winnipeg are the clear favourite for the upcoming match. The team has made great progress and shows the highest level of hockey. However, it’s dangerous to bet on the Jets’ success in regulation time. While still far from being in the best shape, Dallas remain an experienced team, imposing serious resistance to the most powerful opponents. The Stars are unlikely to beat Winnipeg, but they can get a draw in regulation time, especially 4 out of 8 Texans’ games in the new season ended beyond 60 minutes.

We predict that Winnipeg will not lose but in a very tough fight.