Winnipeg vs Ottawa: the Jets to Continue Their Race for the Playoffs 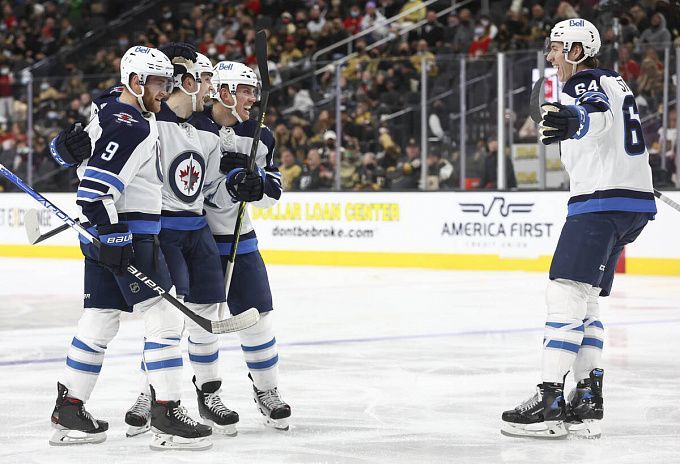 Winnipeg has been in playoff contention of late. Will the Jets play another quality game, beating Ottawa in the Canadian confrontation? We will choose several options for betting at once.

Winnipeg is Looking to Make the Playoffs

Until recently, it seemed that the Jets would not ultimately qualify for the postseason. But in recent games, the team has proven that it hasn't abandoned its status of the top Western favorites. The Jets won six of their previous eight games, being 10th in the standings. They are 3 points behind the top-8 or a win. In the previous game, Winnipeg thrashed Vegas. 4:0 - no chance for the Golden Knights

Ottawa Battles for Draft Picks Only

There's no telling what's better - ending up last or penultimate in the conference. The chances of a successful draft pick are higher for the last team. Ottawa is simply reaching the end of the draft, but it's not particularly good either. The team is 15th in the East with 22 wins after 63 games. The Senators have five losses in their last six games. On the eve of the meeting with Winnipeg, D.J. Smith's team lost to the New York Islanders on the road with a score of 0:3.

Winnipeg has been playing one of the best teams in the league lately. So it will be difficult for Ottawa to get even a single point in Manitoba. However, we should not neglect it. In matches with each other, the Canadian teams are always more responsible, so it is worth taking a bet "Winnipeg will not lose". We are sure that they reach the total over - the Jets offense certainly does look very good right now. Prediction: Winnipeg is likely to win.