Alexander Shabliy vs Bobby King: The Russian will win calmly 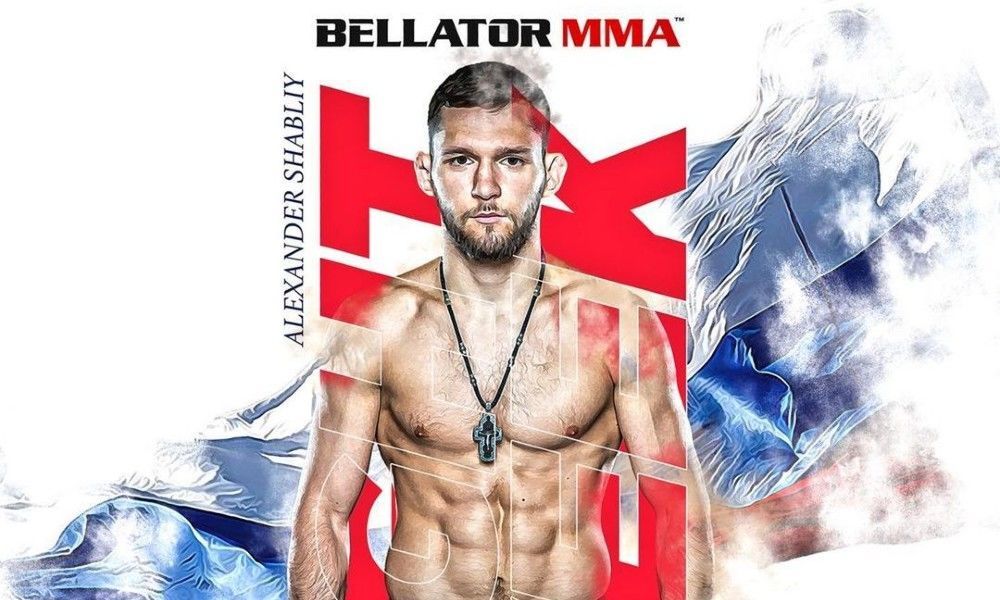 On the night of December 4, the Bellator 272 tournament will take place in the USA. Russian fighter Alexander Shabliy will meet American Bobby King in one of the preliminary card fights.

Alexander Shabliy: calm and cool, he goes to his goal

After losing to Eduard Vartanyan in 2016 (the fight was very close, split decision), Alexander Shabliy won all his next fights. There were five (the first two by direct knockout, the rest by unanimous decision).

He fought in Bellator only once, in May this year, beating Alfie Davis (11-4). He won in cold blood and confidently. In each round, history repeated itself. Shabliy had to take points on the counter, then won control of his opponent in the ground and kept him there till the bell.

I would challenge anyone sitting there not wanting to sign a contract to fight me. Every name in the top 10, except for the Russian fighters, everyone we wanted to fight. You can go on with the Primus story. He lost to Islam Mamedov, although he's got a good fight with Benson Henderson. The fact that he lost to Mamedov, I think it will already be an indicator for Russia. When people watch my fight with him, it won't be so attractive for me anymore.

Bobby King: Typical middleweight, but on a winning streak

Not much is known about King. He is now 37 years old. His record is 10-3, going on four straight wins. He's only had one fight in Bellator, a split decision win over Nick Newell on June 11, the same one-armed guy who returned to the cage after a long layoff.

The fight turned out to be very close and very entertaining. The fighters spent the first 90 seconds exchanging punches in the clinch. Newell even managed to knock his opponent down after a great punch. But they didn't manage to keep this pace for the full five minutes. The fight and the clinch near the cage were not very spectacular. However, the end of the round was a rousing round as King and Newell ended it with an exchange of blows in the clinch.

The start of the second round was reminiscent of a kickboxing match. Newell was close to finishing the fight early with a favourite guillotine, but at the end of the round, his opponent was able to get out of a tricky position. The third round was fairly evenly fought. Newell had a great take-down at the end, but King had already hit it well with both hands before that. The last 30 seconds of the round were spent in a stand-up fight, a real final showdown.

Bobby King is an interesting fighter, a solid puncher. I haven't seen him in a strong position, so it's hard to judge. So far, I've set my sights as high as possible. I can see that he can cause trouble in the stand-up. He trains in the same gym where TJ Dillashaw trains. He has a pronounced Thai boxing style in his fighting style. He's a good right, low kicker. He's a jumping knee. He's a back kicker. He's a good right, low kicker. That's why all the problems he is going to cause are going to be in the clinch.

There is little doubt that Shabliy will win this fight. So do the bookies. Analysts offer odds of 1.07 on a victory of the Russian, while on a victory of the American, it is already 8.00. The main question is, will it be early or not? I think, no, Alexander in his last fight clearly showed that victory is more important to him than a bright finish, and he already avoids any risk.