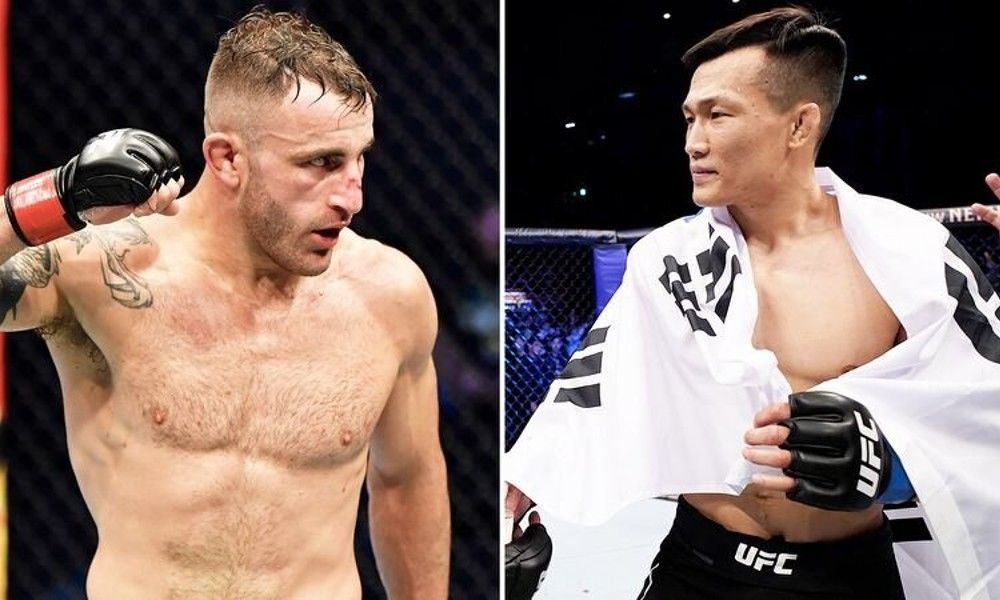 The next UFC 273 event will take place on April 10. In the main event, featherweight champion Alexander Volkanovski will defend his title against Jung “The Korean Zombie” Chan-sung.

Our prediction for Volkanovski vs Zombie

Alexander Volkanovski and the Korean Zombie headline the UFC 273 tournament, where the latter will attempt to take the title from the former in the featherweight division.

Let’s start with the challenger for the belt - Jung “The Korean Zombie” Chan-sung. He is a base puncher and doesn’t like to take fights to a decision. In his last 5 fights, he has 3 wins (2 TKOs and 1 decision) and 2 losses (1 KO and 1 decision).

Let’s move on to the champion, Alexander Volkanovski. He is a versatile fighter, preferring to fight in the standup division. In his last 5 fights, he has a record of 5 wins (4 by decisions and 1 TKO). He is on a 20-fight winning streak.

The favourite for this fight is Alexander Volkanovski. He is tougher, more experienced, and more competent in his fights, and his opponents were stronger.

Our prediction: an early win for Alexander Volkanovski in the 2nd half of the fight.

Bookmakers are big favourites of the current champion in this fight. The odds on his victory are only 1.17, while the odds on the Korean Zombie are 4.80.

That said, bookmakers do not believe the fight will end early.