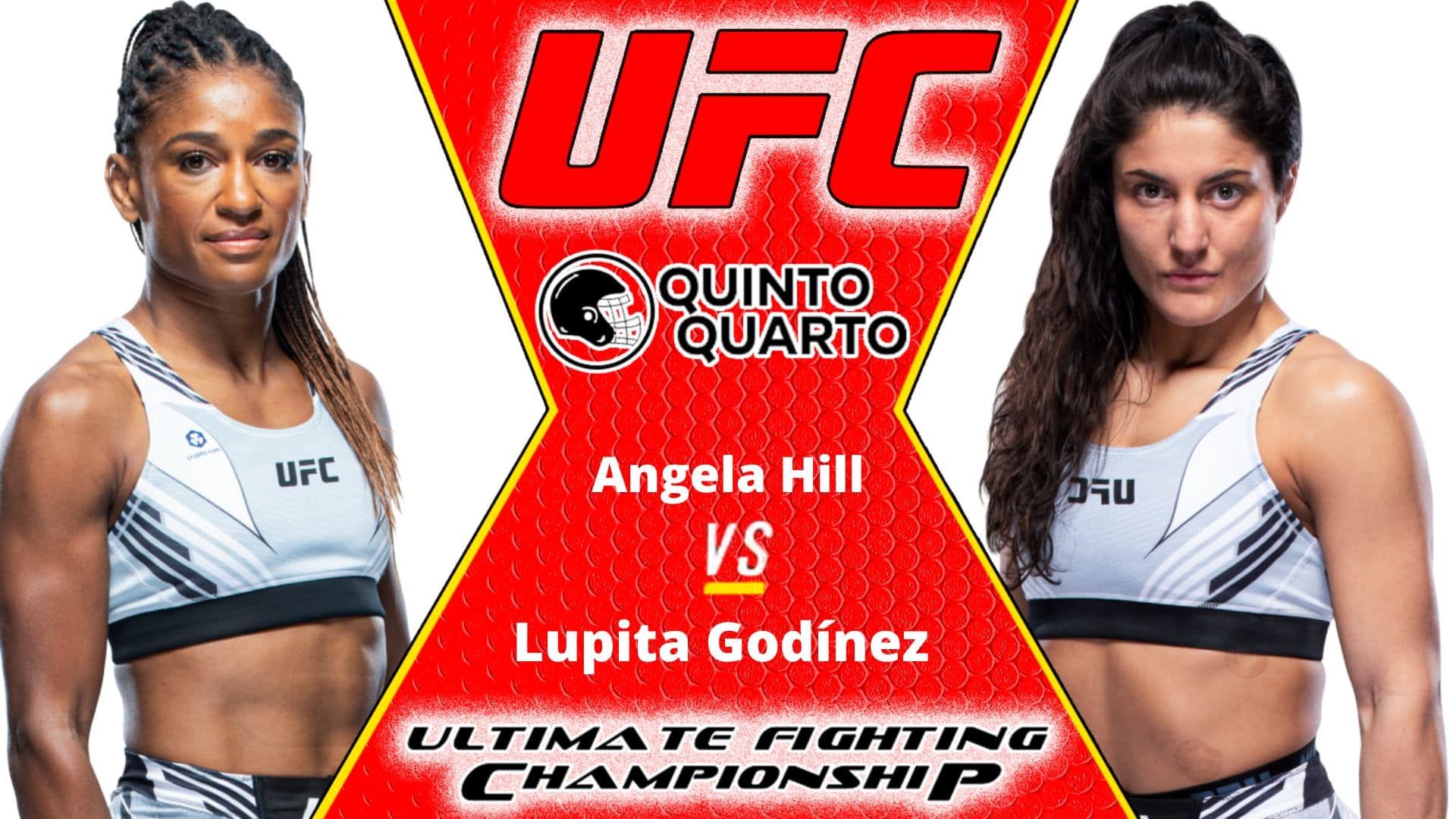 Angela Hill takes on Lupita Godinez in a strawweight contest on the main card of UFC on ESPN 41 in her hometown of San Diego, California. However, expect a large part of the crowd to back Godinez as San Diego has a large Latino presence. Hill who is on a massive losing run and has the unenviable record of the most losses in UFC women’s Strawweight division history will be hoping for better in front of her home crowd. Angela Hill has to find a victory from somewhere against relative newcomer, Lupita Godinez if she is to avoid a second time cut from the promotion.

At 37, American fighter, Angela Hill has been around the world. Former Invicta Strawweight champion and former world kickboxing champion, she is thirteenth in the UFC women’s strawweight rankings. Having been cut by the UFC in 2015, Hill returned in 2017 and then went on to achieve an unenviable record of the most losses in UFC women’s strawweight. Her current slump stretches to three fights with her last win coming in 2021 against Ashely Yoder. She has good records too such as the most bouts in the UFC Women's Strawweight division history (20) and most decision bouts in the UFC Women's Strawweight division history.

Mexican fighter Lupita Godinez debuted in the UFC in 2021. Since then she has fought often, including claiming their record of the fastest turnaround in modern UFC history in seven days and the shortest span in three fights. According to her, she hopes to slow down now she is climbing up the rankings. Godinez is on a two-match winning streak and the 28-year-old will love to make it three on the spin.

As I said, I’d fight every weekend if I could, but of course, now that we’re getting into the top rankings, you gotta get smart. And, of course, that’s not my job, that’s my management’s job, and I think they are doing an amazing job and the reason why they offered me this fight like on short notice – we already knew I was gonna fight her in October, but the reason is because they know I’m ready.

We think Godinez will win and seal the fate of Angela Hill once and for all in the UFC. Lupita is a very good grappler and will most likely take Hill down severally before earning the submission in the bout. The former world kickboxing champion has terrible takedown defence and even standing, Godinez, who has competed in Flyweight recently, can still exchange some punches and kicks with Hill. We go for a win for Lupita Godinez but the fight will not go the distance.