Chidi Njokuani vs Gregory Rodrigues Prediction: No KO in round one 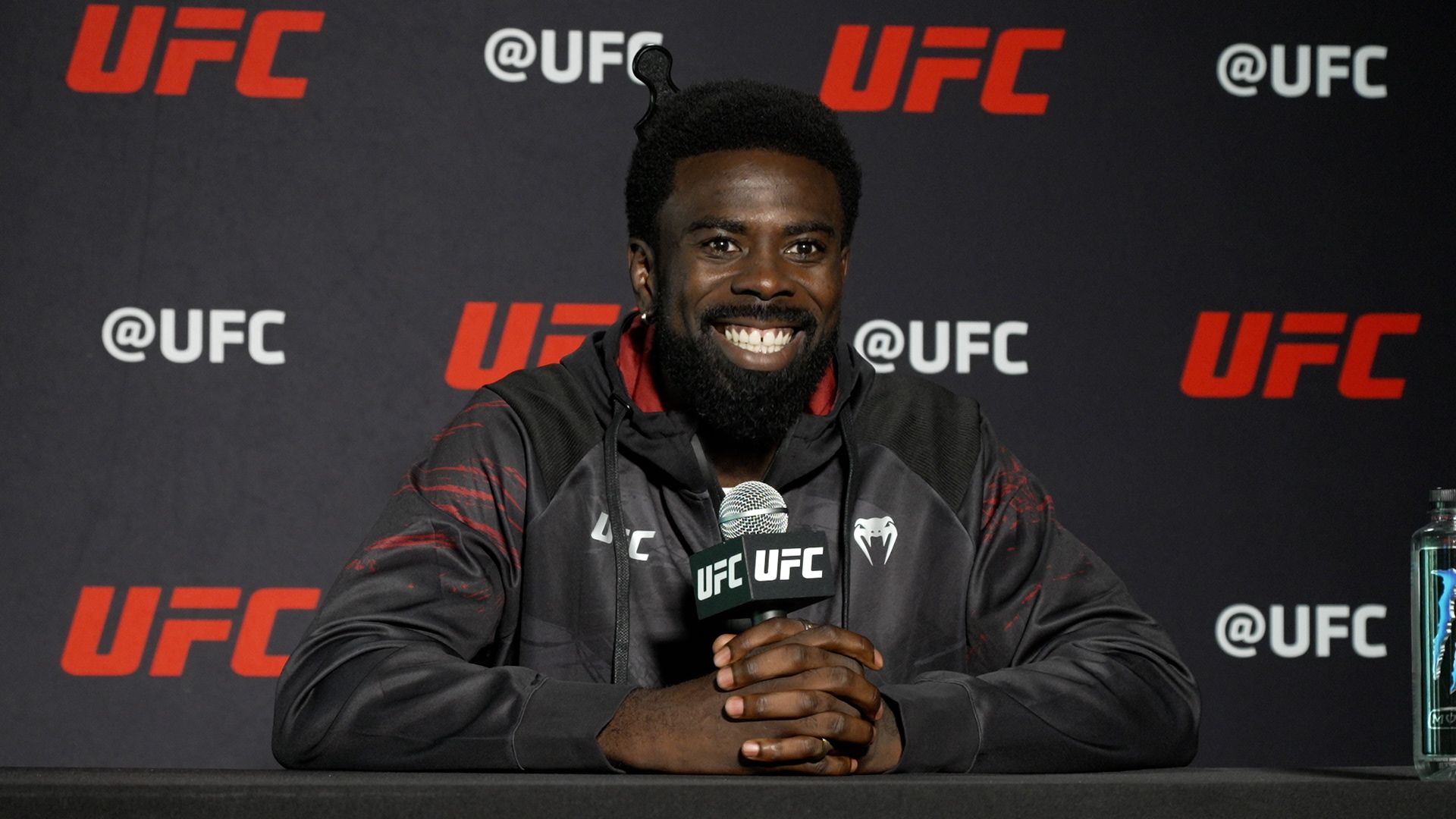 Two recent graduates of the Dana White Contender series meet in the co-main event of UFC Fight Night 210. The Middleweight bout between Nigeria-American Chidi Njokuani and Brazilian Gregory Rodrigues is one to pay attention to as it involves a former kick boxer and an erstwhile jiu-jitsu champion. Both fighter go into this bout of Performance of the Night awards earlier in the year. Njokuani who is 2-0 in his nascent UFC career and 4-0 in his last four fights is expecting a tough challenge against a traditional Brazilian grappler who has been enjoying knocking out his recent opponents.

After a career in Muay Thai kickboxing, Chidi Njokuani picked up mixed martial arts, turning professional in 2007. He enjoyed remarkable success in various promotions like RFA, Bellator and Legacy before gaining a UFC contract via the Contender series. ‘Chidi Bang Bang’ started his UFC career with a bang by knocking out Marc-André Barriault and Duško Todorović this year. Fighting in February and May, Chidi landed two Performance of the Night awards in both the bouts.

‘Robocop’ is a wrestler’s wrestler. He is a former eight-time BJJ national champion in Brazil, jiu-jitsu world champion and professional champion. The former LFA Middleweight champion debuted in the UFC in 2021 with a win against Duško Todorović. In four fights in the promotion he has only lost once. The 30-year-old won his last fight with a KO and Performance of the Night award after dispatching Julian Marquez in the first round this past June.

Njokuani said at the fight press meet that he does not know what to expect from Rodrigues in their co-main event match-up. This is because the Jiu-Jitsu proponent has won his last two fights in the UFC via knockouts. Notwithstanding, Chidi has signalled a readiness to fight on the ground and reported that he has been training to improve his weaknesses on the mat. Both fighters are on a good run and have form so calling this bout will need some close attention. The path to victory for Njokuani may be to stay on his feet and use his 4-inch reach to keep the Brazilian at bay. Getting entangled may not be the best strategy as the jiu-jitsu champion can punch and grapple. The oddsmakers can hardly separate the two just like us, so we think that value is on a bet that the fight will go beyond the first round.