Cris Cyborg vs Leslie Smith: Another easy fight for the Brazilian 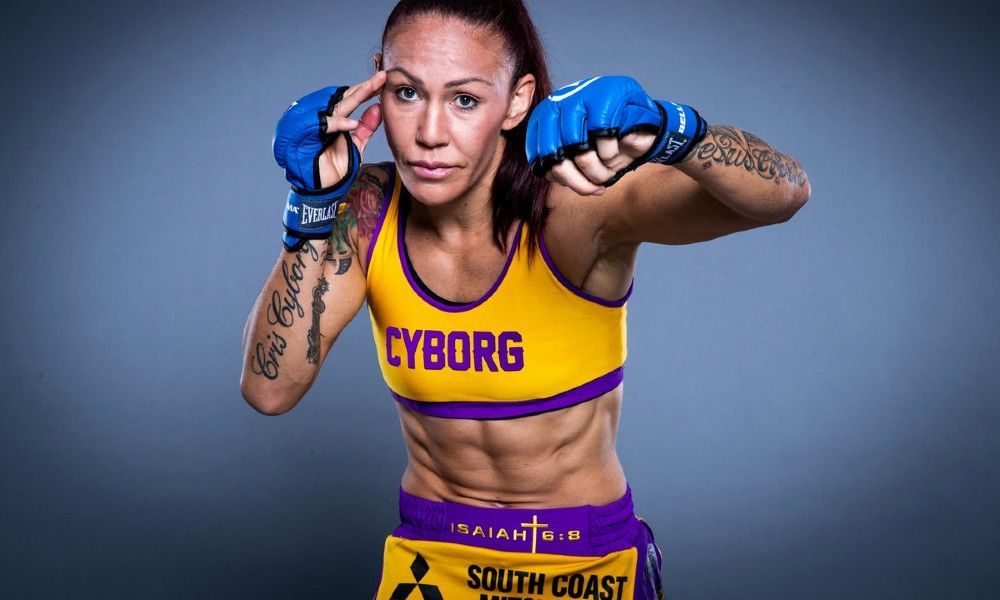 On May 21, Cris Cyborg will once again defend her Bellator belt in lightweight. Her opponent Leslie Smith will not stand a chance.

Cris Cyborg: This fight is easy sparring for her

After leaving the UFC for Bellator, Cris fought twice in a title fight and won very easily. Truth be told, the fight with Leslie Smith probably won’t last long either, and the only intrigue here is how quickly it will end.

The 35-year-old Brazilian has 23 wins (18 by knockout, 1 submission) in an overall record. There are also two defeats (one from Amanda Nunes, and the very first in her debut fight in MMA, already in 2005).

Leslie Smith: She is the 4th in rankings

The 38-year-old American, since 2012 she fought in the Invicta promotion, then in the UFC and Bellator. But she didn’t get much glory anywhere and regularly alternated between wins and losses. But suddenly from 2016 things went more or less, in her last five fights she lost only once.

It is difficult to find at least one component of the fight in which Leslie Smith could compete with the champion. Moreover, it is difficult to imagine what can help an American woman at least live up to the first gong. Perhaps only the desire of Cris herself to fight a little longer. And since she, as a rule, does not finish the fights in the first round, maybe this time the fight will stretch out a little too?