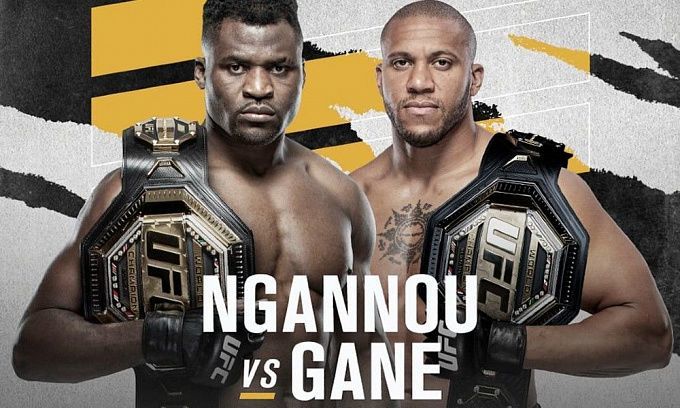 Francis Ngannou and Cyril Gane will fight for the heavyweight belt at UFC 270 in the early morning of January 23. Check the fighters’ conditions and expert betting tips. Several betting options are available!

Such an exciting confrontation awaits us. The inhuman power of Ngannou is opposed by Cyril Gane, who is no small man without that destructive punching power. Anyway, he has good technical skills, functional endurance, wrestling skills. He’s grown very well lately and has burst into the title race.

I think Ngannou won’t analyze Gane for long. He is going to turn on his berserk mode, trying to finish it all off early, as he tried to do in his early fights. However, Stipe Miocic’s competent approach stopped him once. How good Ngannou’s functionality is, whether it has grown since that fight with Miocic is unclear as he hasn’t had any more long bouts.

I think Gane is more brutal, more powerful than the other guys and won’t let himself get blown away as Francis did with the other opponents. This is his finest hour, and he’ll be as focused as possible.

Ngannou usually decides everything in the first round. It’s risky to predict that Gane will survive this first round. I’m still giving him a chance because I think he’ll bear Ngannou’s first explosive attacks, and then it’s all about functional training. Everybody knows that such explosions, powerful attacks with muscle mass, require a lot of energy. If Gane makes it through the first round, he has an excellent chance to win the bout.

I’m betting on Gane. I think he’ll be able to mitigate Ngannou’s danger. Functionally Cyril is very good with his size, physicality and data. Gane is more diverse, interesting, and resilient, and I think he’s more motivated than Ngannou. As we know from the media, Ngannou is very unhappy with fees contracts in the UFC and doesn’t want to stay in the organization anymore. Gane’s motivation is many times stronger than the current champion’s.

Analysts also see Cyril Gane as a favourite, but whether the fight will last at least three rounds is doubtful: