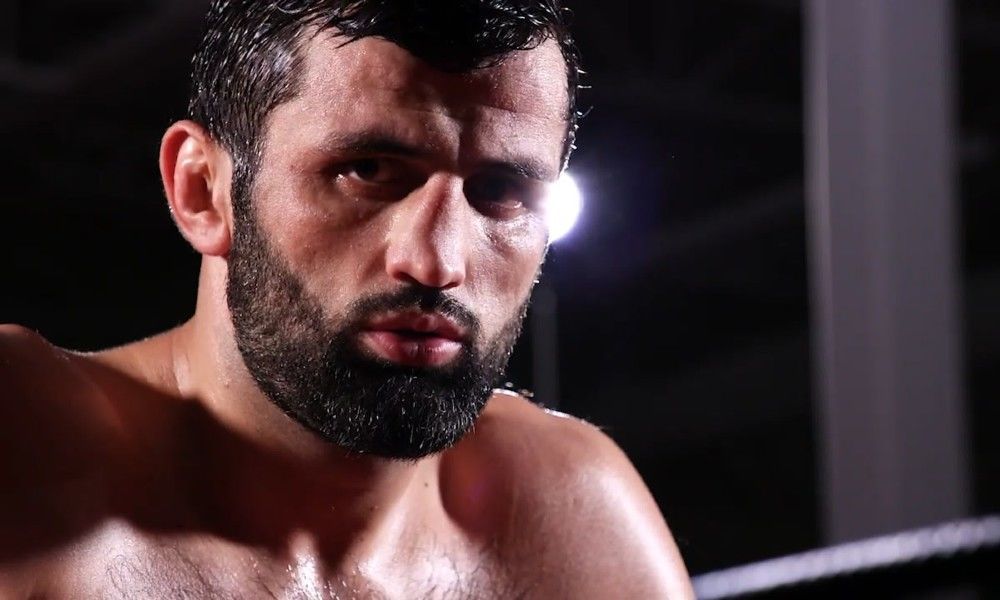 Another UFC tournament will take place on April 17. In one of the preliminary card fights, Gadzhi Omargadzhiev from Russia and Caio Borralho from Brazil will meet the debutants of the league.

Gadzhi Omargadzhiev: No defeats so far

Omargadzhiev is a Russian fighter who is pursuing a career abroad. Last year he won Dana White’s Contender Series and was offered a contract in the UFC. In his last fight, Gadzhi won by submission in the first round against Brazilian Jansen Silva (10-2).

Omargadzhiev has eleven wins (six by knockout, three by submission) on his record and no losses so far.

Caio Borralho: Most wins by submission

Borralho has about the same situation as his opponent. The fighter has only one defeat in his career, and that was back in 2015, in a promotion that no one knows anything about. Since that incident, Borralho has won eight in a row, five of them by decision. He also won his last fight on Dana White’s Contender Series, in the first round, by TKO.

There are too few inputs to make an ironclad prediction. But the fighters have a lot in common - both have similar careers and wins on the Contender Series, and even height, age, and experience. From what I have seen of Omargadzhiev’s fights, he is not a great fighter, but he is the bookies’ favorite. Both fighters win early more often, so there is a high probability of a similar conclusion to this fight.