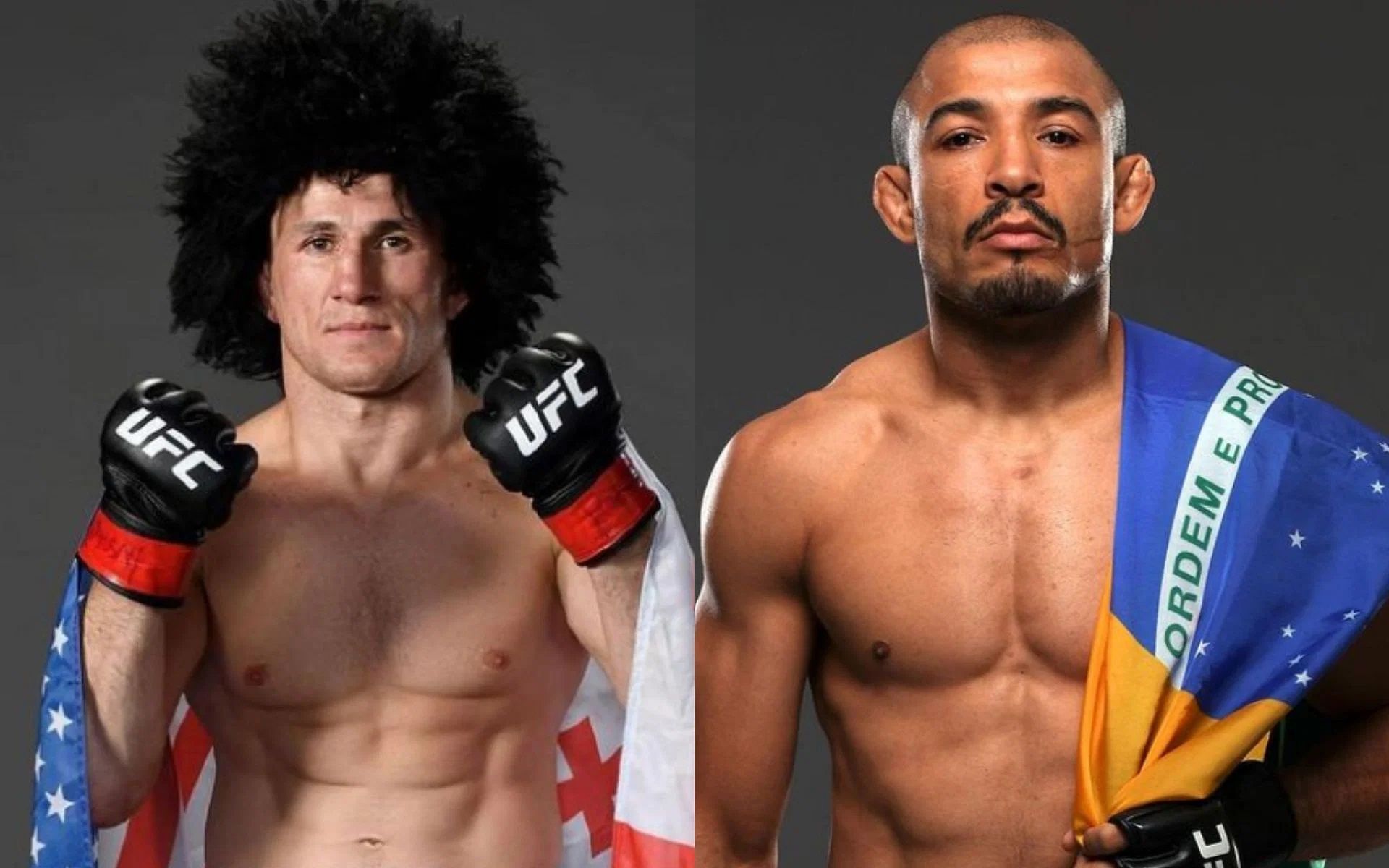 Former UFC Featherweight champion and the greatest Featherweight of all time, Brazilian José Aldo takes on Georgian Merab Dvalishvili at UFC 278 in a Bantamweight bout that has the huge potential of bringing the winner close to a title shot. Number 3 ranked Aldo who lost a Bantamweight championship fight to Petr Yan at UFC 251 in 2020 will be conscious that a win against the number 6 ranked Dvalishvili all but guarantees another opportunity. Both fighters are enjoying winning streaks and are both enjoying decent form. Dvalishvili has won seven straight matches and will be almost sure of a title shot no matter the outcome of this bout.

The 35-year-old Brazilian who took up martial arts to defend himself as a kid has gone on to become the greatest MMA Featherweight in history. After ruling the Featherweight division, Aldo, instead of retiring as he had hinted, dropped to Bantamweight and regenerated his career in the 135 lb division. The first Featherweight champion of UFC, Aldo was undefeated for more than ten years and at some point went 18 fights without a loss. He has been styled by some analysts as the greatest MMA fighter in the history of the sport.

In Bantamweight, he is on a 3-match win streak defeating Marlon Vera and Rob Font in the process.

Merab ‘The Machine’ Dvalishvili joined the UFC in 2017 losing his debut via split decision against Frankie Saenz. He also lost his next fight to start his UFC career with two skids. Since then he has gone seven fights undefeated and risen up the rankings to number 6. The 31-year-old Georgian won a Performance of the Night award when he defeated Marlon Moraes with a TKO in the second round after being knocked down twice in the first round in his last match in September 2021.

TALE OF THE TAPE

The sportsbooks have aligned the odds to slightly favor Merab Dvalishvili. This indicates that the oddsmakers are not sure who the fight will swing to. The Machine is on a seven match streak while Aldo has won three on the bounce since losing to Petr Yan for the Bantamweight championship. Going into this potential title eliminator, a win for Aldo will all but guarantee him another shot at the Bantamweight title. We see Aldo go for the big performance. He has the experience and the nous to manage a younger opponent by controlling the pace and ensuring The Machine doesn't tire him. He performed very well against Vera and Font while Dvalishvili needed a miracle to overcome Moraes in his last fight. The Machine will come with pace and fury, trying to force take downs and aggression in other to overwhelm and tire his opponent. But he will have to walk through a barrage of punches and leg kicks from the veteran and we believe one of those will get him. Aldo has become comfortable at Bantamweight and we see him overcoming the Dvalishvili challenge to win in style and force another championship shot.