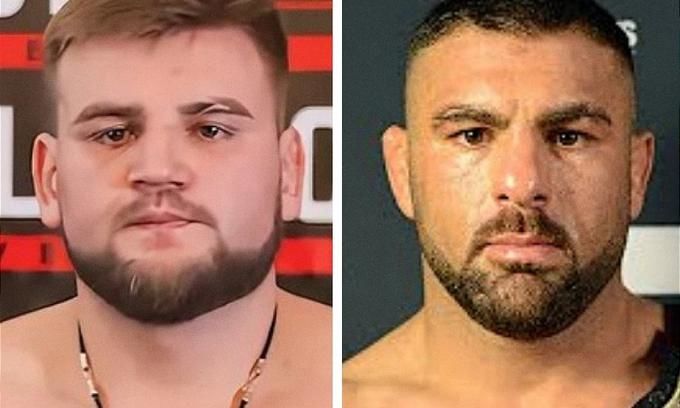 On September 23 in Dublin, Ireland, Bellator 285 mixed martial arts tournament will take place. In one of the main card bouts Russian fighter Kirill Sidelnikov will share the octagon with a representative of Germany Kasim Aras.

There were high expectations for Sidelnikov and each of Fedor Emelianenko's disciples, but so far in Bellator, things are not going brilliantly - two defeats and two wins. In his last fight, Kirill held in a new Russian league Ural FC (Bellator, in contrast to the UFC, is loyal to such trips). In the first seconds, he finished off an elderly star Fabio Maldonado, who came to the tournament just for the money. This time he's going to have a tougher opponent.

Not a bad opponent, not too tall, classic fighter, physically strong. He's okay. He's a league debutant, but has a good record. Six wins and one embarrassing defeat, which he suffered due to disqualification.

Kasim Aras is by no means young, but he hasn't had many fights in the pros. Before his invitation to Bellator, Aras had three fights in the Elite FC promotion and had three wins.

If we take into account the level of past opposition, the anthropometric advantage and Kasim Aras' long pause in fights, the probability of the Russian athlete winning seems the most probable.