Maxim Grishin vs Philipe Lins Prediction: the Slight DIfference to Reveal the Best 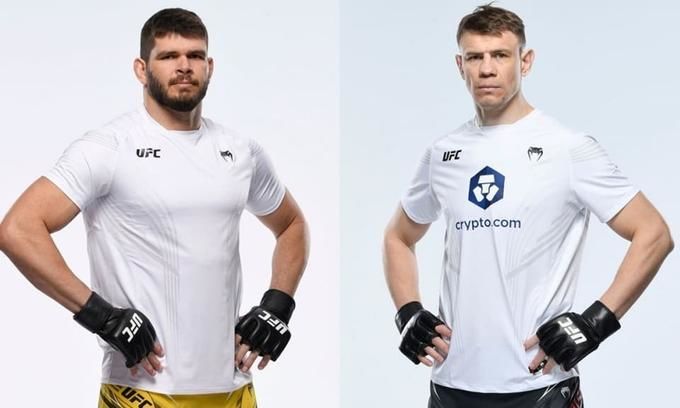 On the night of October 1st in Las Vegas, another UFC Fight Night event will take place. In one of the preliminary rounds Russian fighter Maxim Grishin will share the cage with Brazilian Philipe Lins.

Grishin is a very experienced fighter, but he was invited to the UFC two years ago by chance. He jumped out as a substitute and lost to Marcin Tybura, then fought three more fights, alternating losses and victories.

Maxim won exactly half of his fights by knockouts, and in his last one he beat William Knight (11-4) by decision. In this fight he was by far the better fighter, both on the ground and in standing position.

Lins performed unsuccessfully in Bellator, successfully in PFL (he was even champion), and in UFC he had his last three fights - two defeats and a victory. Lins is not a bad boxer, he likes and prefers to fight standing, but he also has black belt in jiu-jitsu.

It's worth noting that a loss to either fighter would jeopardize their future appearances in the world's strongest league.

Philipe Lins didn't live up to Dana White's hopes after the league invitation, although he was a good fighter and the PFL champion. But, apparently, the age makes difference. As for Grishin, Maxim looks stronger, although he's a year older.

To summarize, we would say that Russian is slightly better in everything - technique, speed, endurance, experience, and even in anthropometry and skills.