Sodiq Yusuff vs Don Shainis Prediction: Bet on rounds over 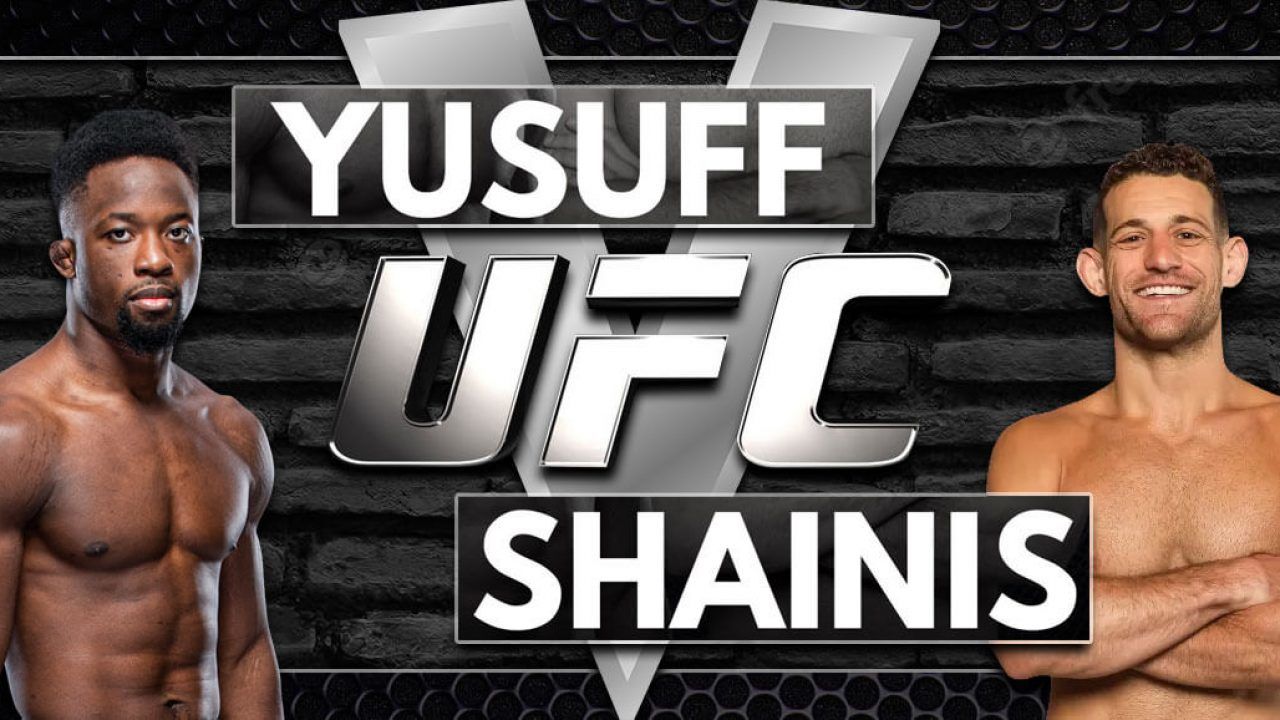 Two American Featherweights duel at the main event of UFC Fight Night: Dern vs. Yan. The fight was hurriedly put together after Giga Chikadze pulled out of a scheduled fight with Sodiq Yusuff due to injury at UFC Fight Night 210 in September. While Yusuf will be making his seventh fight in the promotion, Don Shainis will be debuting in the UFC.

Number 12 in the UFC Featherweight rankings, Sodiq Yusuff is a Nigerian-American mixed martial artist. The 29-year-old fought in several state-side promotions before debuting in the UFC in 2018. He has only two losses in fourteen professional fights, one against Luis Gomez for the Titan Featherweight championship and the second against Arnold Allen in 2021. He is a rising star in the promotion and a win here win will probably propel him into the top ten of the division.

Don ‘shameless’ Shainis will be getting into his fifth duel of 2022. He has alternated between FAC and Cage Titans promotions. His most remarkable victory of the year was defeating UFC veteran, Cody Pfister in a first-round stoppage. Coming into his UFC debut riding a five-match winning streak, Shainis the native of Easton, Massachusetts has nothing to lose as he begins his journey to shake up the Featherweight division. A win for Shameless will have the distinction of being the biggest upset in the Featherweight division.

TALE OF THE TAPE

This fight has been variously described by the experts as a high-risk low-reward fight for Sodiq Yusuff. Shainis shouldn’t have got the fight and it’s unfortunate no other Featherweight was able to get into the roster except him. However, we don’t think he will win even though he’s vicious and has promised an upset. We are expecting the two strikers to do much of the fighting standing. If Yusuf stays safe in the earlier rounds which his team will be preparing him to do because Don will come at him and try to take advantage of his glass chin, then he will win. Sodiq is a very good fighter and we go for rounds betting with over 1.5 rounds.