Angola (w) vs Japan (w): An easy opponent for the tournament hosts 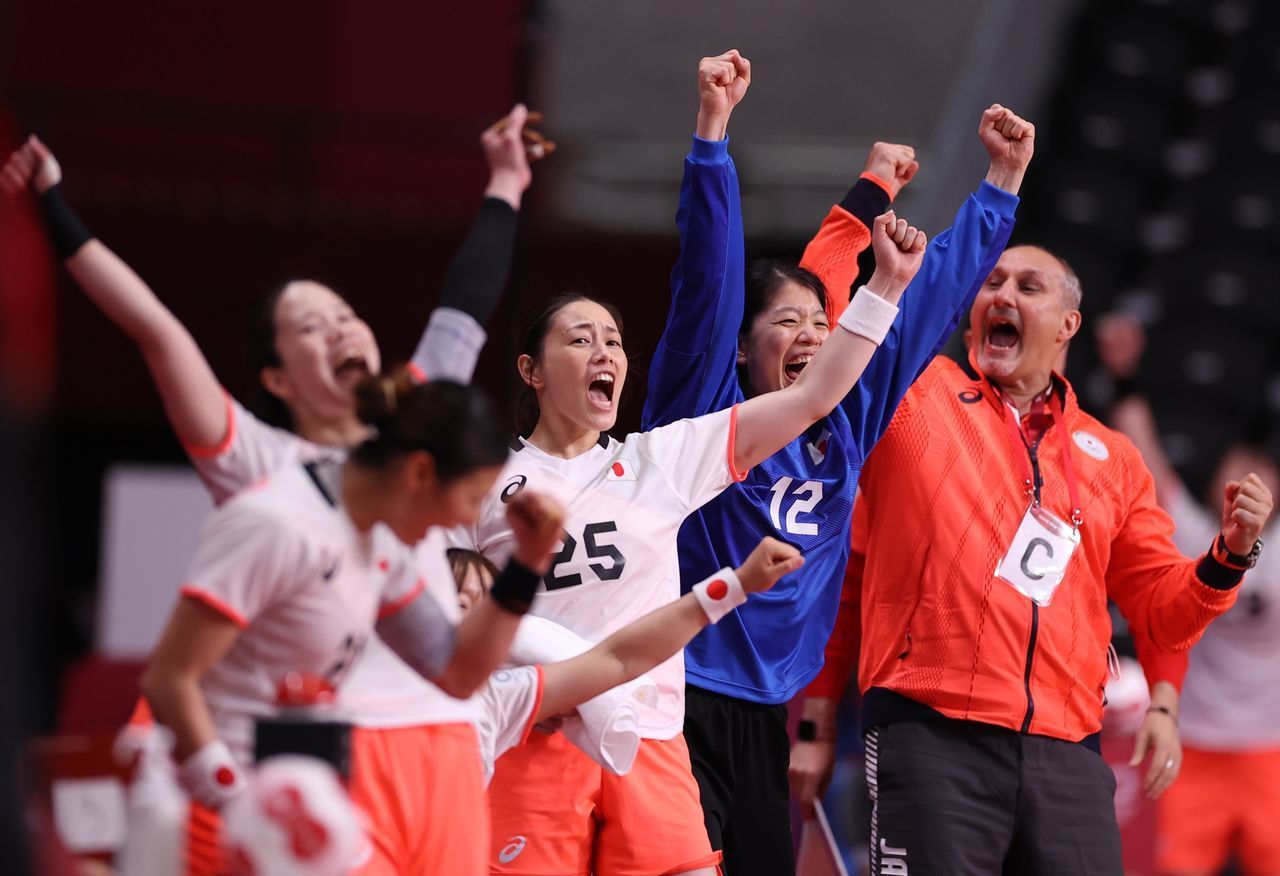 The Japanese women’s handball team retains a good chance of qualifying for the quarterfinals, unlike the men’s. They now need to beat one of the weakest teams in the tournament, Angola. The odds for the Japanese to win have gone up a lot. Is it worth taking advantage of that?

The Angolan women’s team made their 7th consecutive trip to the Olympics and reached the quarterfinals in Rio 2016. The team has won the Africa Cup three times in a row, including in 2021, and there are simply no alternatives on the continent. The Angolan outfit is being coached by Denmark’s Morten Soubak, who once captained Brazil and won the World Cup. There are quite a few experienced female handball players in the squad, and almost all of them have played in their home country. At the current Olympics, Izabel Gualo proved herself best of all. With 17 goals, she is in the top ten scorers. The goalkeepers are not saving at all. Helena Souza is saving only 20% of shots, Teresa Almeida even less - 15%.

The last matchday, the Angolan national team suffered their 3rd defeat in a row. After losses to Montenegro (22:32) and Norway (21:30), Morten Soubak’s charges lost to the Netherlands, 28:37. The team defended horribly, letting the opponents do whatever they wanted. The Angolans conceded too many turnovers, and there was no good defence against long-range shots. As for the African squad, their wings worked well, but they could not compensate for their poor defence. Izabel Gualo was the most productive player in the team, scoring eight goals, and five goals were netted by Albertina Kassoma.

Japan have been preparing hard for the home games, and their progress is evident. They won their 3rd consecutive Asian Cup silver medal, and their last World Cup title was one of their best, placing 10th. Most of the local women’s handball players play in their home country, but some have left for European clubs. Ayaka Ikehara plays for Odense under current national team coach Ulrik Kirkely, while Asuka Fujita is currently playing at Romania’s Minaur. True, Fujita is not in the Games’ entry form, which is a significant loss for the Japanese national team. The team plays a high level of handball and actively exploits, although they have problems shooting long-range shots. At the current tournament, Japan shoot just 29% from 9 meters, one of the worst performances of any team.

After the defeat against the Netherlands (21:32) and the victory over Montenegro (29:26), Ulrik Kirkely’s wards lost to South Korea - 24:27. In the 2nd half, the Japanese were constantly losing by 4-5 goals, so there was no chance for a comeback. In general, the team played an excellent match, scoring both from the field and on the wing, and the goalkeepers did well. The Japanese conceded an empty net several times, replacing the goalkeeper, and the defense could find no weapon against long-range attempts. Shio Fujii got 5 of 5 shots, and Maharu Kondo was the top scorer on the team with seven goals.

The Angola national team plays awful defensively, and the Africans should be comfortable opponents for the tournament hosts. The Japanese are good at combining and getting the ball to the extremities, and long-range shots against South Korea have worked well already. The goalkeepers helped out in some games, which cannot be said about the Angolan outfit. Yes, their only head-to-head encounter was not favoring the Japanese, but they can put things right on their home court. It’s not for nothing that the team performed well at the World Cup, and the victory over Montenegro in Tokyo-2021 is already a big success. I propose to bet on the following outcomes: