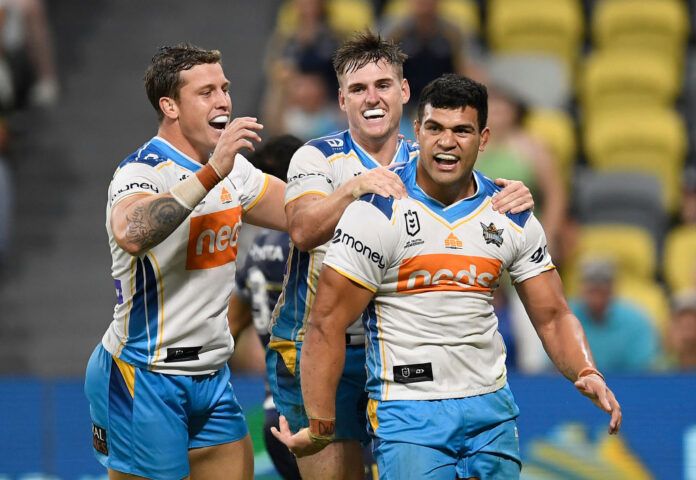 Gold Coast Titans and Cronulla Sharks will be up against each other at the Robina Stadium, which is the home to Gold Coast Titans. According to the current points table standings, the Titans stand 13th with only 3 wins from their 10 games played so far. On the other hand, the Sharks stand 6th with 6 wins in the competition. Now Sharks are traveling for the away fixture and will be confident of registering a win against Gold Coast Titans.

Gold Coast Titans - Can Titans Swing the Odds in their Favor?

Gold Coast Titans will be aware of the fact that Sharks have beaten them in six straight NRL games. Titans will be looking to end the winning supremacy of the Sharks against them. Titans have a very poor record this season, as they have lost 5 of their last 6 games played this year. Titans have lost to Parramatta (26-20), Queensland (30-4), Penrith (18-4), and the Roosters (44-16). However, the Titans managed to win over the Dragons (20-16), giving themselves something to cheer about.

Cronulla Sharks are better on paper than Gold Coast Titans, but their form hasn’t been quite impressive. Sharks faced an upset as they lost to the Raiders (30-10) last week. Lachlan Miller is expected to make his NRL debut with Cronulla Sharks in the upcoming game. Aiden Tolman and Andrew Fifita will be benched as per team reports.

Going in the field, both teams will be confident about winning and getting 2 important win points. Sharks seem reasonably strong in comparison to Titans. Moreover, the Sharks have strong head-to-head stats against the Titans, and that advantage is expected to give the Sharks an edge over the Titans.