Lions vs. Ospreys: Ospreys Back With No Major Changes 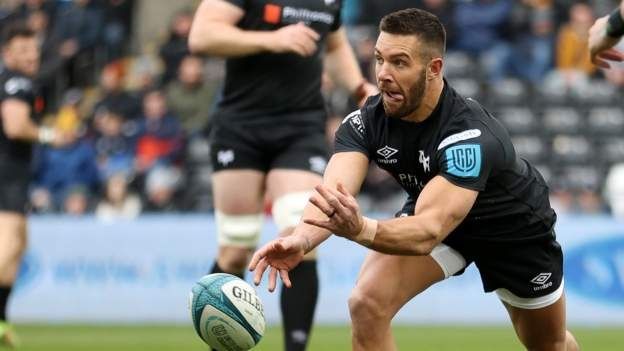 The United Rugby Championship has two games on Friday, with the Lions taking on the Ospreys and Munster hosting Benetton.

Lions – Made Changes to Their Starting Line Up

The Tshituka brothers have been named to the Lions' starting lineup for their match against the Ospreys at Emirates Airline Park. As the Lions attempt to add to their recent victories against Cardiff and Munster, Francke Horn will round up the back row. Stean Pienaar, who suffered an injury last weekend, is replaced by wing Rabz Maxwane for the Burger Odendaal-led side. Scrum-half Andre Warner makes his comeback from the bench.

Prior to the Ospreys match, Lions scrum coach Julian Redelinghuys stressed the importance of staying in the process.

Ospreys – Back With No Major Changes

Meanwhile, Toby Booth, the head coach of the Ospreys, has picked an identical matchday team for this week's match in Johannesburg. The Ospreys, led by scrum-half Rhys Webb, will be looking to improve on their victory against Zebre Parma on March 6.

Morgan Morris makes his 50th appearance for the area with Dan Lydiate and Ethan Roots. Following their Six Nations campaign, the Ospreys are still without a number of Wales internationals, including Alun Wyn Jones.

The lions are up for a straight win against Ospreys in this anticipated match of the United Rugby Championship.