Judd Trump vs Si Jiahui Prediction: Trump to make it to the next round 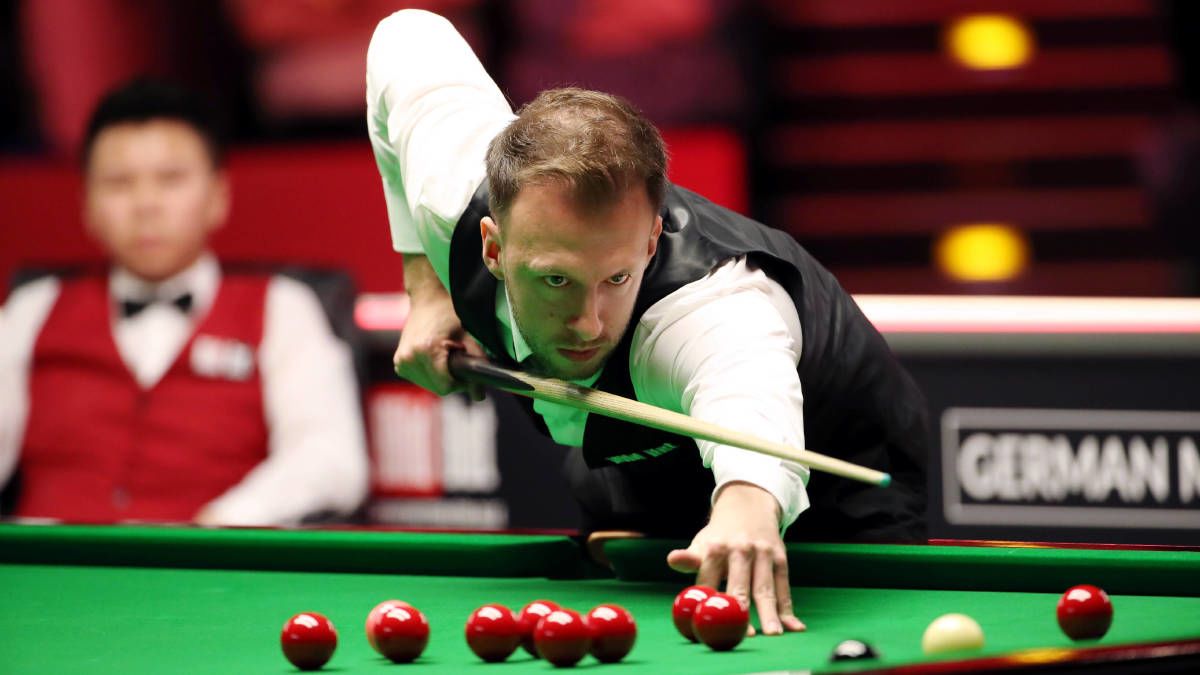 The Marshall Arena in Milton Keynes, England, will host the 2022 British Open, formally known as the 2022 Cazoo British Open, from September 26 to October 2, 2022. This is the World Snooker Tour's (WST) third ranking tournament of the 2022–2023 season, and auto store Cazoo sponsors it. In the following paragraphs, we'll discuss Judd Trump and Si Jiahui's performance for the qualifying round.

English professional snooker player will come into this match as a clear favorite. Judd Trump has only lost his last match against his fellow Englishman, Barry Hawkins in the European Masters quarter final match. Judd Trump is ranked the second world best snooker player. The Englishman became a world champion in 2019. Judd Trump already has 23 major trophies to his name with his first trophy being won against Mark Shelby in the China Open in 2011. In this match, we have a lot of expectations on the professional who will be playing with a lot of experience and skills.

Si Jiahui - underdog to battle for first win against Trump

In 2019, the 20-year-old Chinese player turned professional and promptly won his first professional match, a 4-0 shutout of Soheil Vahedi in the first round followed by a 4-1 triumph over Stuart Bingham in the second round of the 2019 English Open. After beating Lee Stephens, 5-0, in the final of the 2022 World Snooker Federation (WSF) Open, Si was awarded a tour card for the 2022–2023 and 2023–2024 seasons. Si Jiahui has won the finals of two amateur tournaments so far in his career, both Tour events (2021) and World Snooker Federation (WSF) (2022). Si has won four of his previous five matches, with his one loss coming against Kyren Wilson. Expect a great performance from the underdog in this match.

The two professionals have met thrice in their professional careers. In those three contests, English born Judd Trump was victorious in those encounters. The three contests final results read 4-0 in 2019, 4-2 in 2021, and 2-4 in March 2022. While we are vying for an improved performance from Chinese’s Jiahui, we expect Judd to still come top in this match.