Alexander Bublik vs Pierre-Hugues Herbert: Betting on the Frenchman 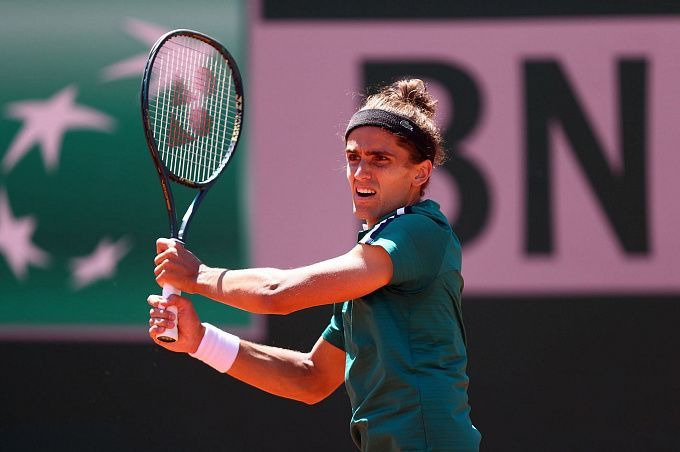 Alexander Bublik's second opponent at the tournament in Montpellier will be Frenchman Herbert. At one time, more than three years ago, Bublik had already lost to the Frenchman. Specifically, in Moscow, at the Kremlin Cup. The Kazakhstani has an excellent opportunity to take revenge. However, Herbert is well prepared for the match and will do everything possible to make it to the next round.

Alexander failed at the Melbourne tournament, dropping out of the AO after the second round. Against Escobedo, the Kazakhstani showed character, knocking the American out of the draw after losing in the first set. Still, in the match against Monfils, we observed the good old winless Bublik. Monfils, in Melbourne, showed the best tennis in a long time. It's hard to say that the Frenchman at AO was on fire - the health is no longer the same. At the same time, Monfils lost to Bublik only five games in three sets, winning the second game on nil. In the first round of the tournament in Montpellier, Bublik beat Dutchman Griekspoor. Even though he was quoted as an outsider, both sets were defeated on a tie-break, 7:4, 7:5.

Unlike Bublik, Herbert was not in Australia. After the unsuccessful Masters in Paris in November 2021, the Frenchman paused and appeared in Kemper, where he lost in the first match to Muller. In Montpellier, the Frenchman qualified by knocking out compatriot Bublik, Kukushkin. In the first round of the main draw of Montpellier, Herbert was stronger than Gojowczyk, beating the German in one hour and seven minutes with a score of 7:5, 6:2. It should be noted that after several unsuccessful matches, Herbert in the indoor game shows a good level of tennis.

Alexander Bublik, somehow historically, does not like to play indoors. Even in Kazakhstan, where several tournaments are held on hard, nothing worthwhile from Bublik recently succeeded. Herbert quite well proved himself already here in Montpellier, indeed passing qualification and beating Gojovczyk in the first round of the main draw. It should also be noted that Herbert has already won over Alexander at the indoor in Moscow. Let's not forget that Pierre-Hugues performs in his home country.