Aslan Karatsev vs Cameron Norrie: Bet on the British

Great Britain
Tennis. London. Round of 16. 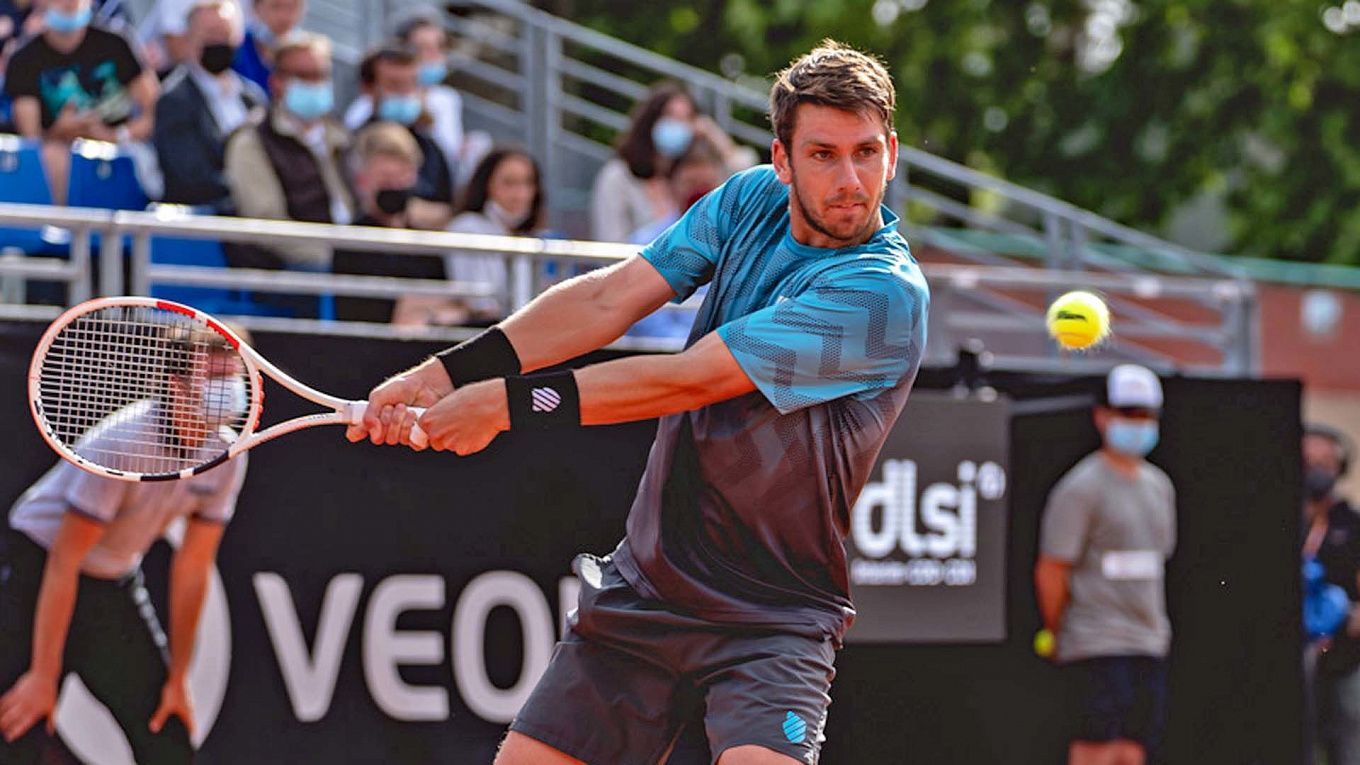 Aslan Karatsev, world No. 24, will clash with Cameron Norrie, world No. 41, in the Round of 16 in the London tournament. The two men have never played each other on the tour, but Cameron, as host, is the odds-on favourite.

Aslan Karatsev: He is not a grass tennis player at all

Aslan Karatsev was not well known even in Russia before 2021. But now the Russian is world-famous, thanks to a superb showing at the Australian Open. Recently, at the Belgrade tournament, Karatsev defeated Djokovic and took revenge on world No. 1 for his defeat at the Australian Open. But Karatsev performed well at ITF tournaments and Challenger tournaments on clay and even won three in Kazan, Prague and Ostrava. But on grass tennis Aslan played only six official matches in his career, winning just two, including a first-round match against world No. 171 Tabilo. He beat Tablilo, but there is little doubt Karatsev can also beat Norrie, who is performing well on grass.

At a recent tournament in Lyon, France, Cameron Norrie reached the final, knocking out Moutet, Thiem, Rinderknech, Khachanov and losing to Tsitsipas, the future Roland Garros finalist. At Roland Garros, the British performed well too, knocking Fratangelo and Harris out, losing to Nadal. Cameron approached the grass season in good spirits and decent form. Norrie has only played one match on grass so far, just here in London. Cameron beat Albert Ramos in three sets, losing the first set 4-6.

Karatsev has made a name for himself in a short time. That being said, let’s not forget that Karatsev has never really flashed on grass, unlike on clay, even at the Challenger level. Norrie isn’t a strong grass player either, but at least Cameron will be playing in his country, surely Norrie has had good training practice before the start of the London tournament. Here are the betting options for Wednesday’s match: W2 for 1.76, Handicap 2 (-2) for 2.05.