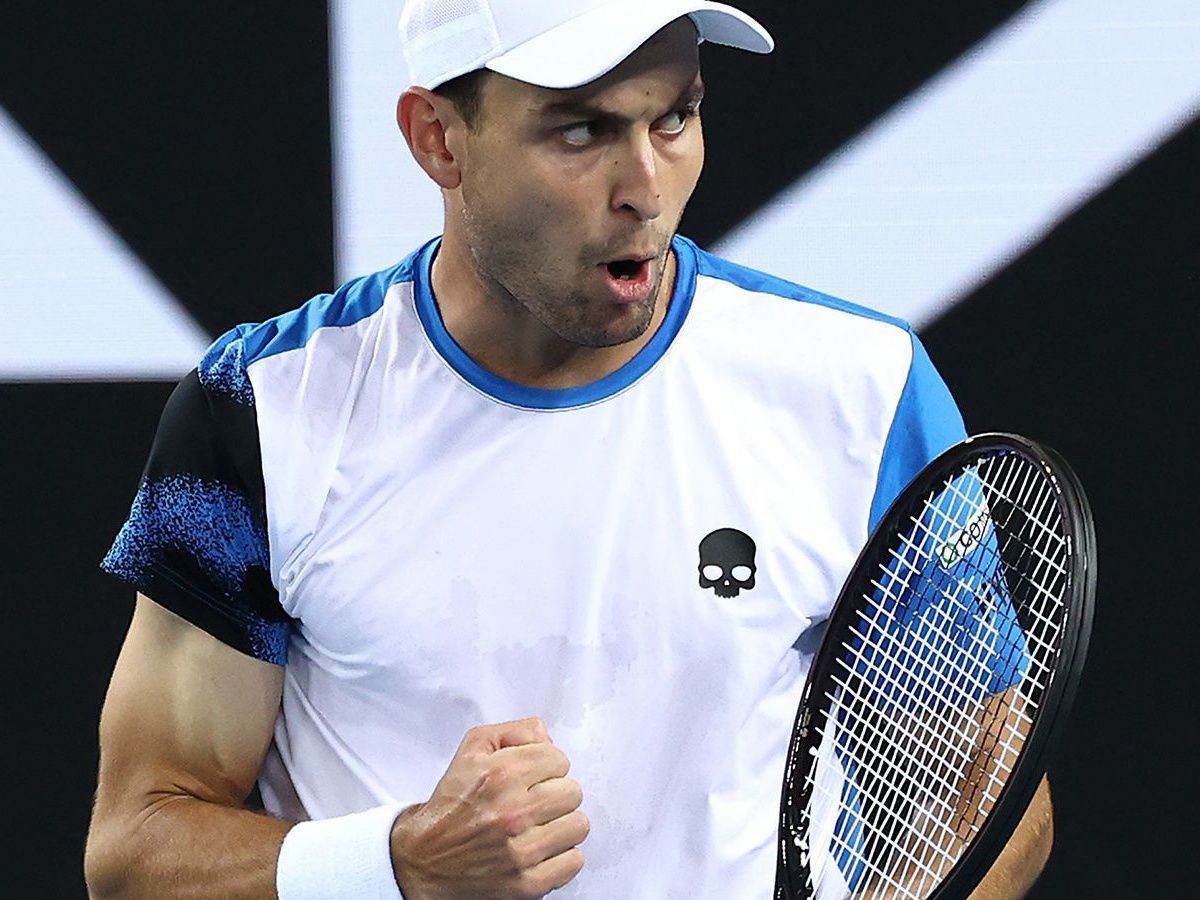 In the second round of the Cincinnati Masters, Aslan Karatsev will meet Diego Schwartzman, No.16 in the world. The men played each other twice in 2021, and Aslan won both meetings. Despite this, bookmakers consider Diego a slight favorite of the meeting.

We somewhat underestimated Karatsev or overestimated Nakashima in the first-round match in Cincinnati. Aslan was considered the underdog but won the match in two games in an hour and 38 minutes, 7-5, 7-5. Karatsev served five times on four double faults and won 87% of points on the first serve and 58% on the second. Aslan's receiving stats were 36%/29%, winners/unforced errors 20/19. It should be noted that after the clay court portion of the season before the Cincinnati tournament, Aslan only played two games on the hard court and lost both of them.

For Diego, the upcoming meeting will be his fourth on the hard court after the end of the clay court. In Montreal, the Argentine knocked Spaniard Davidovich Fokina out but lost to Albert Ramos-Vinolas in two games. In Cincinnati, Diego was stronger in three sets against Molcan from Slovakia. The match lasted two hours and 35 minutes. Molcan won the first set 7-5 but lost the next two 4-6, 2-6. Schwartzman served three doubles and seven doubles faults; the Argentine won 66% of the points on his first serve and 49% on his second. On the receiving end, Schwartzman was 42%/57%. Winners/unforced errors stats are 26/29.

Karatsev and Schwartzman played each other twice, both meetings in 2021. First, Aslan defeated Diego 3-0 at the Australian Open. Three months later, Karatsev defeated the Argentine in three sets in a clay match in Madrid.

Despite the bookmakers' opinion, we believe that Aslan has a better chance of winning in the upcoming game. Schwartzman forced a victory over Molcan, while Aslan very confidently outplayed the American Nakashima, not the easiest opponent. In addition, let's not forget about the statistics of personal meetings; Aslan leads in the confrontation with a score of 2-0. Here are the betting options for this match: