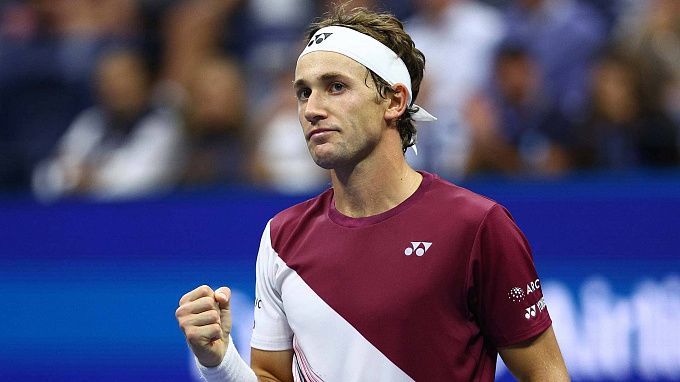 The first opponent for the third racket of the world at the tournament in Basel, Switzerland will be local Stanislas Wawrinka. After a series of failures Casper has to come to his senses and start winning, because the Final is just around the corner, and it is better to get in shape.

Wawrinka has a three-match losing streak. In Metz the Swiss reached the semifinals, where he lost to Alexander Bublik. In Astana and Antwerp Stanislas dropped out after the first matches, losing to two Frenchmen, Mannarino and Gasquet. Both of them in three sets, but that does not make it any easier. It is obvious that his current tonus is far from ideal. Under such conditions it is not easy to predict the Swiss success in the match against a representative of the top five ATP ranking, even taking into account the fact of his court.

The Norwegian failed the Far East stage of the season, losing his second match in Seoul to Nishioka and his first match in Tokyo to Munar. Moreover, the Spaniard beat him in two games, a hard-to-predict defeat for Casper. Three weeks passed since then, hopefully that was enough time for the Scandinavian to rest and gain strength before the final stage of the season. Interesting fact, Kasper Ruud won three tournaments in the 2022 season, two of which were in Switzerland.

It is difficult to say unequivocally in what form it is now Casper Ruud. After all, we had not seen the Norwegian for three weeks, and three weeks ago, Casper, to put it mildly, was not in shape. Wawrinka had practiced but was unsuccessful - in October, he lost both matches, although he gave battle to Mannarino and Gasquet. Still, it is unlikely that the Frenchman is an equal opponent for Ruud. A lot will depend on the Norwegian's form. However, we noted that Casper likes to play and win in Switzerland.