Casper Ruud vs Jaume Munar Prediction: the Norsemen Will Start the Tournament with a Defeat 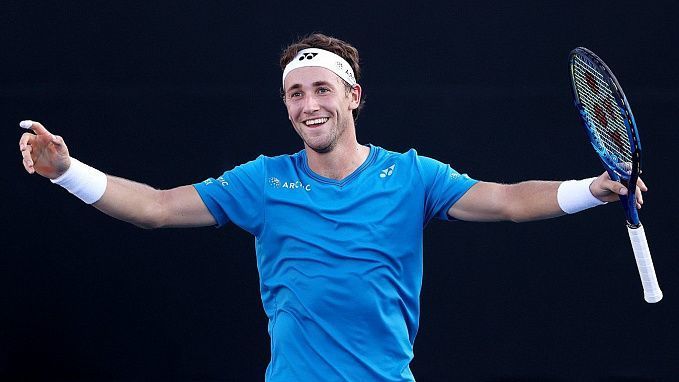 Unlike many of the top ten players, Сasper Ruud decided to play a tournament in Tokyo at the beginning of October, not in Astana. And he is among the favorites in Japan, which is not surprising. The Scandinavian's first opponent will be Spain's Munar, the 58th-ranked player. They have met three times on clay, and Ruud won all those matches.

After Davis Cup and Laver Cup, Ruud played two matches in Seoul, where he knocked out Harri, but lost to Nishioka. That was the weak performance, and there is a feeling that Ruud is in decline after the U.S. Open where he reached the final. But Munar is a convenient opponent for Kasper, so we do not think he will have problems in the first round of the Tokyo tournament.

Munar in the last five games won only once over Yosuke Watanuki. And that was because the Japanese athlete withdrew from the tournament due to injury already in the first set at 2-1 in favour of the Spaniard. At the Winston-Salem tournament he lost to Van de Zandschulp, in New York to Carballés Baena, to Rinderknech in Metz, and in Seoul to Shapovalov. A terrible statistic that only convinces us that Ruud should have no problems in the upcoming game.

First, the outsider is in terrible shape; he has not won for a long time unless you count Watanuki, who trivially withdrew, not even finishing the first set. Second, Munar is a clay courter, and the tournament in Tokyo is held on a hard court. Third, Ruud beat Munar three times on the Spaniard's favorite clay. So almost everything says that the Norwegian will get a confident win.