Danielle Collins vs Iga Swiatek: Betting on the Pole 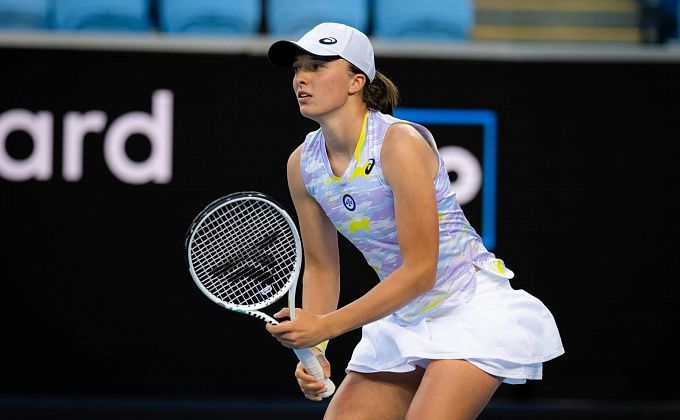 In the second semifinal of the Australian Women's Open, #30 in the world Danielle Collins and #9 in WTA, Iga Swiatek will meet. They have played with each other once before, a year ago in Adelaide. That match was stopped because of Collins' injury with the score of 6:2, 3:0 in favour of Iga.

Collins was lucky with the opponents in Melbourne. By and large, Iga is the first top contender, with all due respect, but even Mertens can't use that term. In the quarterfinals, Collins played against Cornet, #61 in the world. In the first set, it was a struggle, the American won the game 7:5. The second set lasted just over half an hour and the Frenchwoman won only one game. For Collins, the upcoming match against the ninth racket of the world is a real test of strength.

Dart, Peterson, Kasatkina, Cirstea and Kanepi were the kind of opponents Swiatek had at the current Australian Open. Not a single top player either, but Iga is a leading player in her own right, ninth-ranked in the world after all. Before AO, Swiatek had a good tournament in Adelaide, only losing in the semifinals to world number one Ash Barty. We think Swiatek is the favourite for the upcoming game.

On the side of Swiatek, the statistics of personal meetings, although formally the match in Adelaide a year ago and was not completed. Even though Iga won it without question, Collins was lucky with the net, and with opponents of Iga's level, Danielle has not yet met, which is a minus for the American. We believe that Swiatek will achieve a confident victory in the semifinal match on Thursday.