Greet Minnen vs Sloane Stephens Prediction: Sloane to slalom into the second round 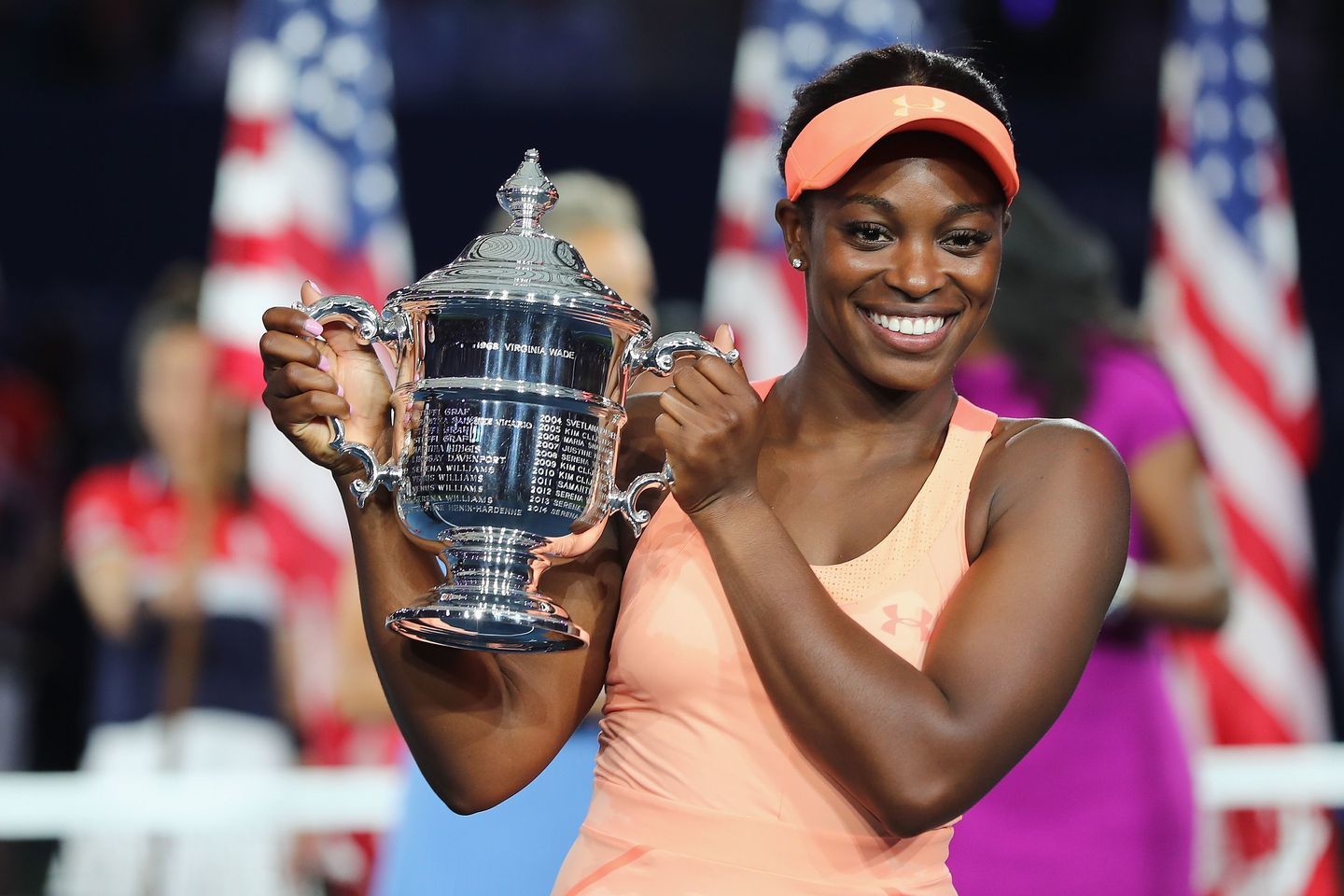 Former US Open champion Sloane Stephens goes up against Belgium’s Greet Minnen in a first round tie that the 2017 champion will expect to steamroll. Stephens has had a poor season by her standards up until now, including not winning any matches during the grass swing. Her first round opponent has endured a worse fate this season and will expect an uphill battle against an American player in New York if she is to progress.

Minnen has found more success in doubles than in singles. Once ranked as high as 69 in the world, the 25-year-old Belgian arrives New York ranked outside the top 100. Last year she reached the third round of the US Open but due to her performances this year it will be very difficult for her to repeat that feat. Surprisingly, the highlight of her career has come in a dismal year: she upset former world number one and former Wimbledon champion Garbiñe Muguruza 6-4 6-0 in the first round of Wimbledon 2022, scoring her first top ten scalp. Maybe, Minnen still has more surprises in her hat.

The 2017 US Open champion is unseeded this year after falling down the rankings. 2022 has been a mixed bag for her. She won her seventh WTA Tour title and first one in four years at Guadalajara, Mexico. She also reached the quarter-finals of the French Open on her favorite clay surface. But she lost at the first rounds of the Australian Open and Wimbledon. While preparing for the US Open she lost in the round of 32 to Iga Swiatek at Cincinnati. In fact her preparations have included losses to Maria Sakkari and Ajla Tomljanovic. Even though she calls clay her best surface, 29-year-old Stephens is quite formidable on the hard court and famously returned to win her US Open from an injury layoff. She is currently number  51 in the women's rankings.

The oddsmakers have installed Stephens as an overwhelming favorite. This is in spite of the upset that Minnen pulled at Wimbledon. The chances of that happening agains are quite remote as Stephens will be wary of the Belgium player who has not won a game since that massive upset. Expect Minnen to be highly motivated and looking to shock the New York crowd, but we expect it to be one step too far. Sloane Stephens in straight sets is the prediction.