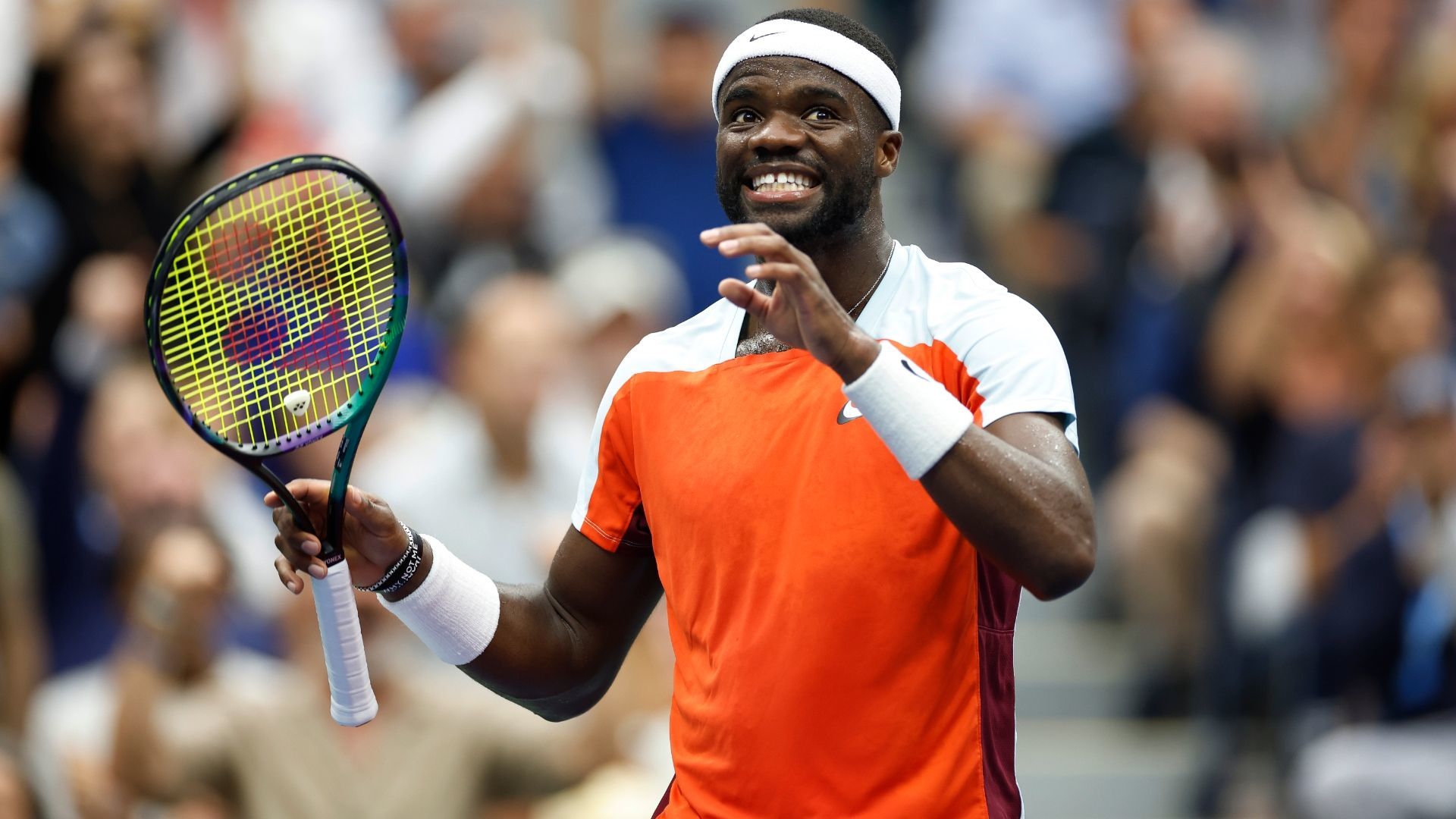 Kwon of Korea was the favorites coming into his quarterfinal against Pedro Martinez, but few anticipated him to cruise to the next round in the way that he did.

Kwon joined the competition after reaching an ATP semifinal in Astana last September — more over a year ago.

So, a 6-3, 6-0 triumph in 1 hour and 22 minutes over an opponent ranked more than 50 places higher would have come as a surprise. Kwon broke Martinez five times while facing only one break-point and comfortably saved it.

Tiafoe, who had not faced many challenges in the first two rounds, proceeded to shine in the quarterfinals, defeating Miomir Kecmanovic.

Tiafoe defeated his Serbian opponent 6-0, 6-4 in a match that lasted only one hour and ten minutes to advance to his second consecutive semifinal. In the run-up to this competition, he reached the semi-finals of the US Open.

Tiafoe was quick to break Kecmanovic in the first game of the match and quickly added two more service breaks to take the set in 26 minutes.

The same story appeared to be repeated in the second set as Tiafoe went up 2-0, but Kecmanovic was able to hang on to his serves from then on. Tiafoe faced a pair of break-points in the sixth game, but held on and quickly served out the victory.

Kwon benefited greatly from his ability to get his second serve rolling. He won 65% of those points, as well as over 80% of the first serves.

Kwon will need to replicate his first-round performance against Alex De Minaur against an in-form Tiafoe.

Tiafoe will be a big favorite and should easily defeat Kwon in straight sets.