Stefanos Tsitsipas vs Frances Tiafoe Prediction: Bet on the Greek to win 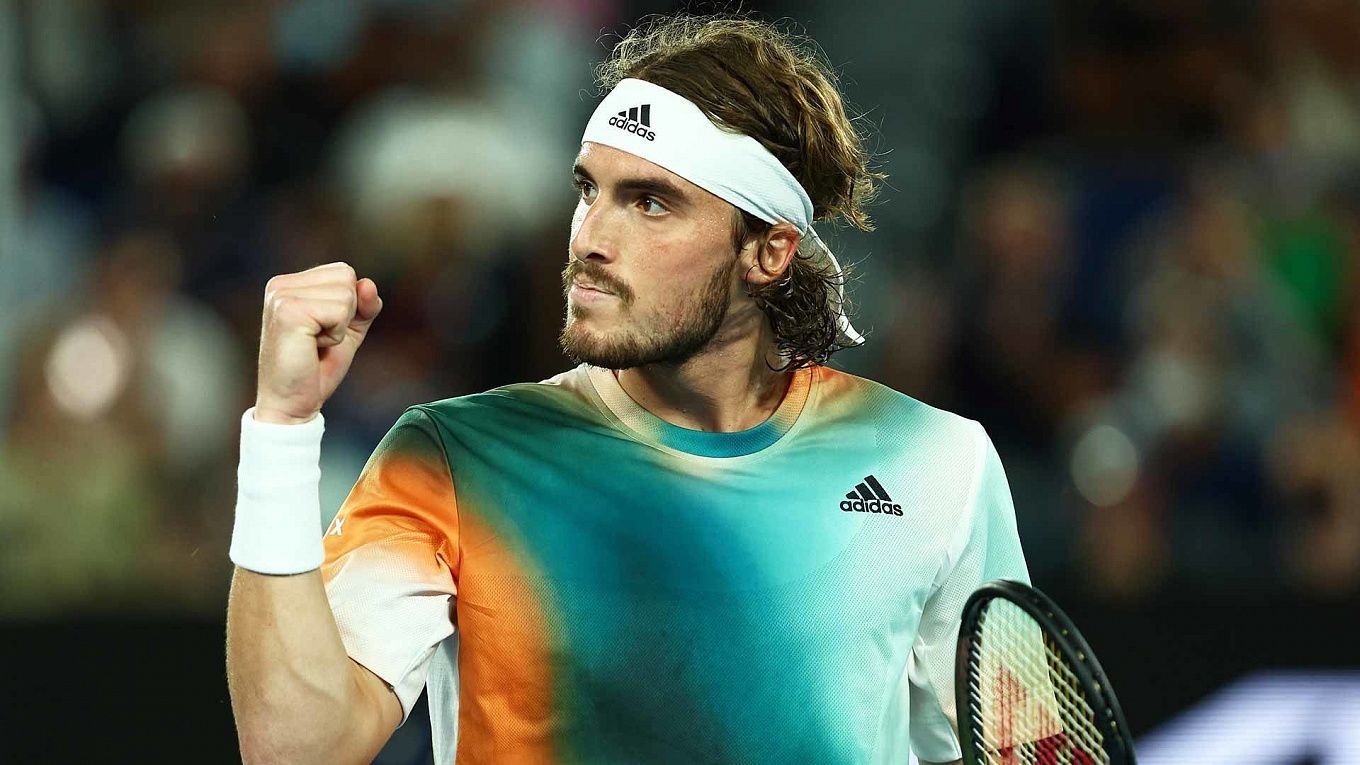 Just as we thought, Stefanos Tsitsipas had no problems with Diego Schwartzman. The Greek prospect's next opponent will be American Frances Tiafoe, who already has a history of defeats at the 2022 Laver Cup.

Stefanos Tsitsipas has played three official matches since losing at the US Open, winning three games 2-0. In the Davis Cup, he was stronger than Tunisia's Dougaz and Mansouri. In the Laver Cup, Tsitsipas left no chance for world number 17 Diego Schwartzman, beating the Argentine 6-2, 6-1. The match lasted only one hour and 17 minutes, Tsitsipas won 74% on first serve and 68% on the second serve. The Greek was 60%/57% on serve, 17/6 winners/unforced errors.

Unlike Tsitsipas, the recent US Open was a real revelation for Tiafoe. The American beat Schwartzman, Nadal and Rublev in New York, but lost in five sets to Alcaraz. After such a success it was inevitable that a setback would follow, and at the Laver Cup, Tiafoe played an extremely poor match against Djokovic in which he won only four games. Despite the easy loss, Tiafoe had a positive 17/8 winners/unforced errors statistic and on serve - 58%/46% and 11%/33%.

Tsitsipas and Tiafoe have played each other five times, 3-2 in favor of the Greek. Tsitsipas beat Tiafoe in the Next Gen final, Hopman Cup and Olympics, while Frances beat Stefanos at Wimbledon and Vienna in 2021.

Tiafoe failed against Djokovic, while Tsitsipas, on the other hand, had a good quality match against Schwartzman at the Laver Cup. Judging by the matches at the current tournament, Tsitsipas looks noticeably preferable to his future opponent. And in terms of head-to-head encounters, Tsitsipas has a slight, but slight advantage. We're betting on the Greek player to win in two sets.