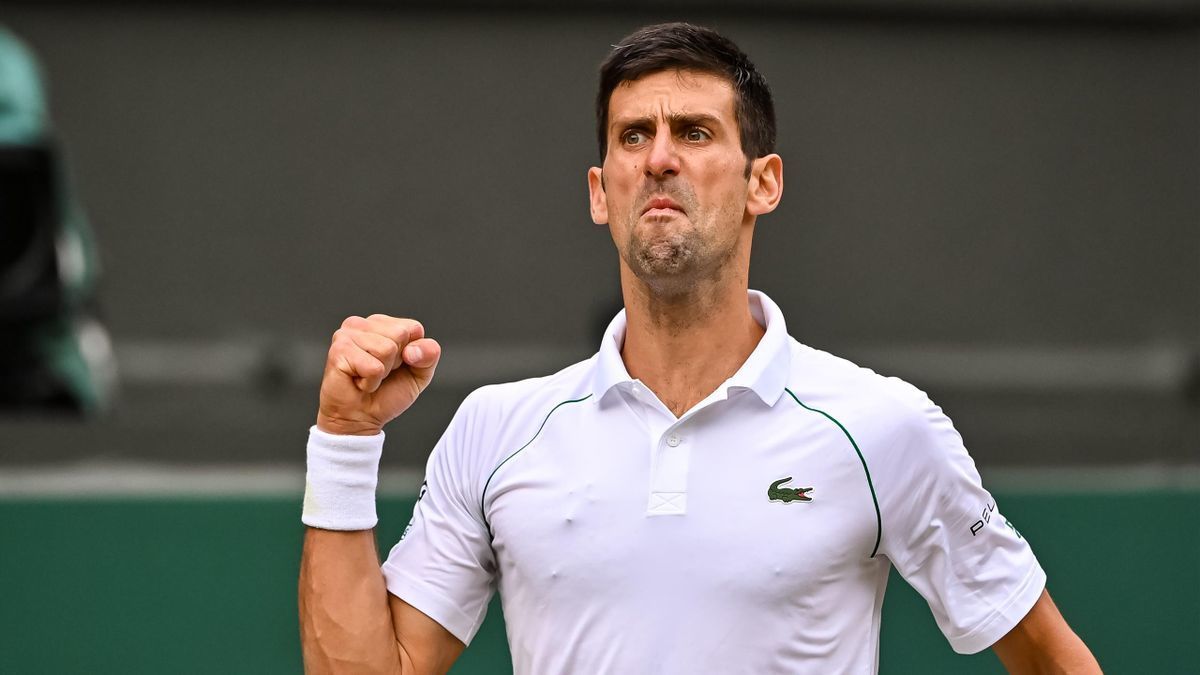 In the third round of the group stage of the ATP Finals, world number one Novak Djokovic will face No. 12 ATP ranked Cameron Norrie. The men have not yet faced each other on tour, but Novak is the logical favourite.

Whatever the outcome of the upcoming match, Novak Djokovic will still play Alexander Zverev in the semi-finals, so the upcoming meeting is more of a training session with increased responsibility for Novak and Norrie. Novak has a six-match winning streak, which started back in Paris. In Turin, Novak got two 2-0 victories over Ruud and Rublev.

I knew I had to focus. But I lost my serve straight away as I did in the opening game. Such a start would not be a good one. Luckily, I was able to make a reverse break. After winning the first game, I started to play loosely and steadily. I was serving well, which helped me a lot. It’s hard for Rublev to rebuild if the match doesn’t go according to plan. I managed to get him out of his comfort zone. All in all, I’m satisfied with this match.

Novak Djokovic after his match against Andrey Rublev

Norrie replaced Stefanos Tsitsipas, who withdrew from the tournament after his match against Andrey Rublev. As for Novak, the upcoming match will decide nothing in tournament terms for Norrie. The Briton squandered his chance after losing in the second round to Casper Ruud. That match was a three-set match that lasted almost two hours.

It’s been a great week. I’m using it to get ready for the Davis Cup final. I’m glad I got the chance to play a couple of matches. I’m looking forward to facing Djokovic. He’s in great shape and motivated. He suits the local conditions, so it’s going to be very tough for me. I’ll try to put up a good fight.

Cameron Norrie ahead of his match against Novak Djokovic

Novak Djokovic is not the kind of tennis player who will give up a match even without tournament motivation. On the contrary, the Serb will try to win as quickly as possible not to waste any extra energy before the play-off matches. There’s little doubt that Norrie will be unable to win even one set against Novak. Here are the odds for the game: W1+Total Under (20.5) for 1.77, Total Under (17.5) for 2.90.