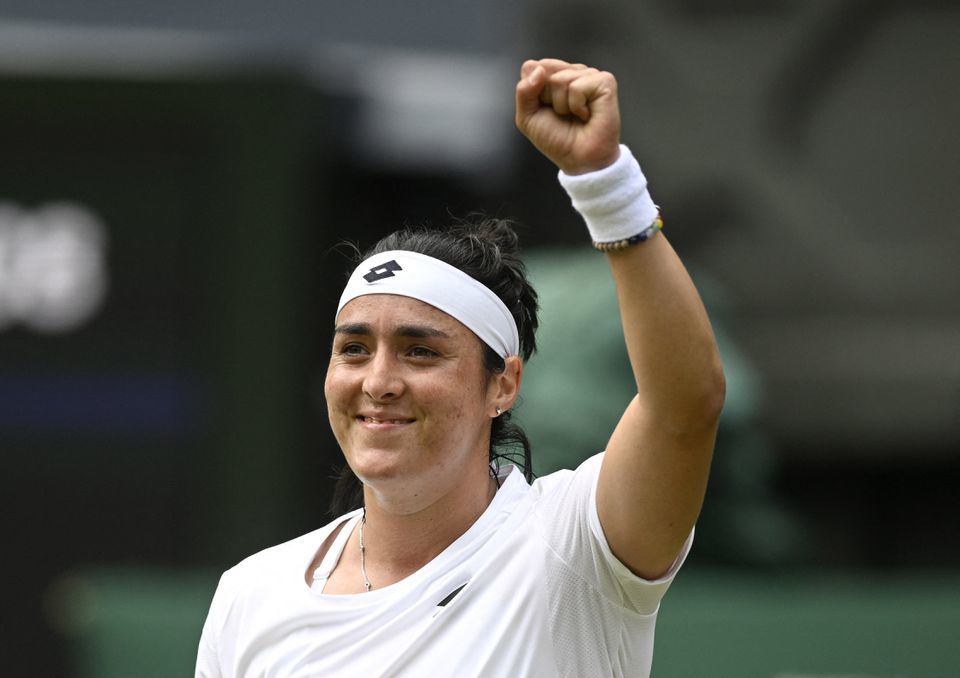 For the first time in their careers, Ons Jabeur and Claire Liu will compete in the quarterfinals of the Jasmin Open Tunisia. They are slated to play on Skanes Family Resort (Monastir) on Friday at 4:00 p.m.

The Tunisian defeated Rodina in straight sets in the second round (6-1 6-3). Jabeur scored 56 points to Rodina's 35 throughout the encounter. Jabeur was quite aggressive, blasting 21 wins.

Jabeur had six aces and only one double fault over the service games. Ons Jabeur was very effective with her serve, winning 78% (21/27) of her first serves and 63% (12/19) of her second serves. This was the primary reason for not giving up a single break during the game. Rodina was broken four times by Jabeur, who converted 57% of her break points (4/7).

Claire advanced to the quarterfinals after defeating Ana Konjuh 6-3 6-2 and Katerina Siniakova 7-5 6-2.

Liu defeated Siniakova in straight sets in the second round (7-5 6-2). Liu earned 70 points against Siniakova's 50 throughout the match. Claire was highly active in her pursuit of 24 victories.

In the serving games, Liu was unable to record a single ace and only committed two double faults. Claire Liu fumbled the serve five times and saved three break chances. Furthermore, Liu served 69% of the time, earning 65% (24/37) of the points on her first serve and 29% (5/17) on her second serve.

There is no head-to-head record between Ons Jabeur and Claire Liu because this will be their first meeting on the main circuit. Ons Jabeur is the early favorite to win this match, according to the bookmakers.