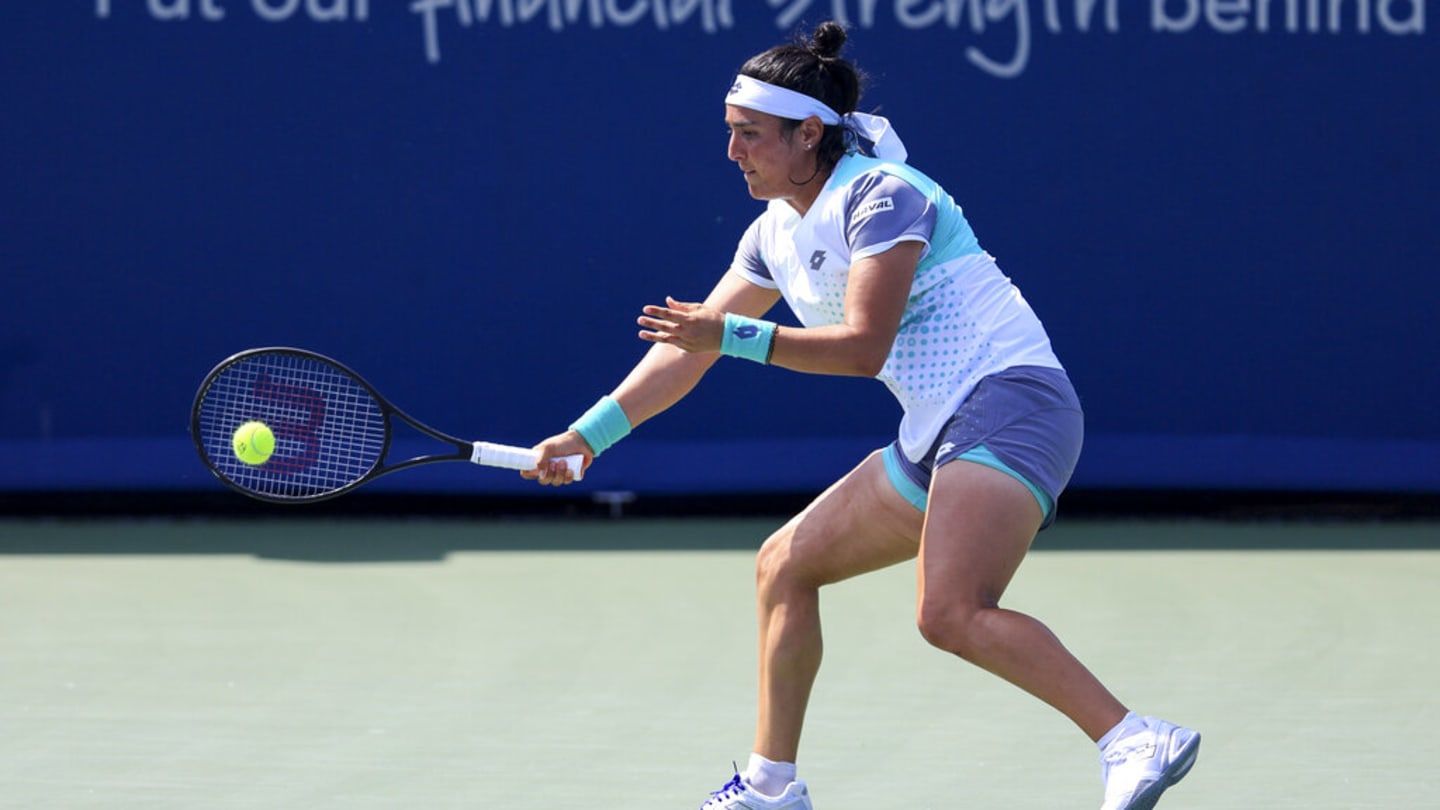 As predicted by the oddsmakers Tunisian 5th seed, Ons Jabeur scaled her first round hurdle with a straight sets victory over Madison Brengle. She will meet an unlikely opponent who defied the odds to upset Tamara Zidansek and continue her fairy tale summer. Wildcard Elizabeth Mandlik is following her mother’s footsteps in competing in the US Open and would certainly not be fazed by the Tunisian challenge.

Jabeur won 71% of points on her first serve to edge out Madison Brengle in a tricky first round draw for the Tunisian fifth seed. Brengle, who had lost to the Tunisian at the Australian Open was on a mission to get one back but her 81% first serve rate was not enough to stop the Tunisian train. Jabeur prevailed by winning 7/18 break points against the American’s 4/8. She served two aces to win 7-5, 6-2, breaking Brengle’s resolve after a contested first set. The Wimbledon finalist will be focused on the prize at Flushing Meadows and is set to end her US Open woes.

The American wildcard upset Tamara Zidansek in a fiery 3-setter to make it into the second round of a grand slam. Buoyed by a supportive crowd at court nine, Mandlik is competing at the US Open 33 years after her mother, Hana Mandílkova last played there. Her scalps this year include Alison Riske-Armitrage at the 2022 Silicon Valley classic where she also took Paula Badosa to three sets. The 21-year-old, still ranked outside the top 100 has won seven singles titles on the ITF women’s circuit.

The oddsmakers have installed Ons Jabeur as a huge favorite but just as in her first round tie, she may need to sweat a little to scale her second American hurdle. Mandlik has been imperious on the ITF circuit. While the ITF is a step down from the WTA, her win rate may have imbued her with immense confidence which is never a bad thing for a player. Albeit, Jabeur must be relishing this tie and will expect to win in straight sets. We predict total games over 18.5 at 1.66 odds on 1xbet.