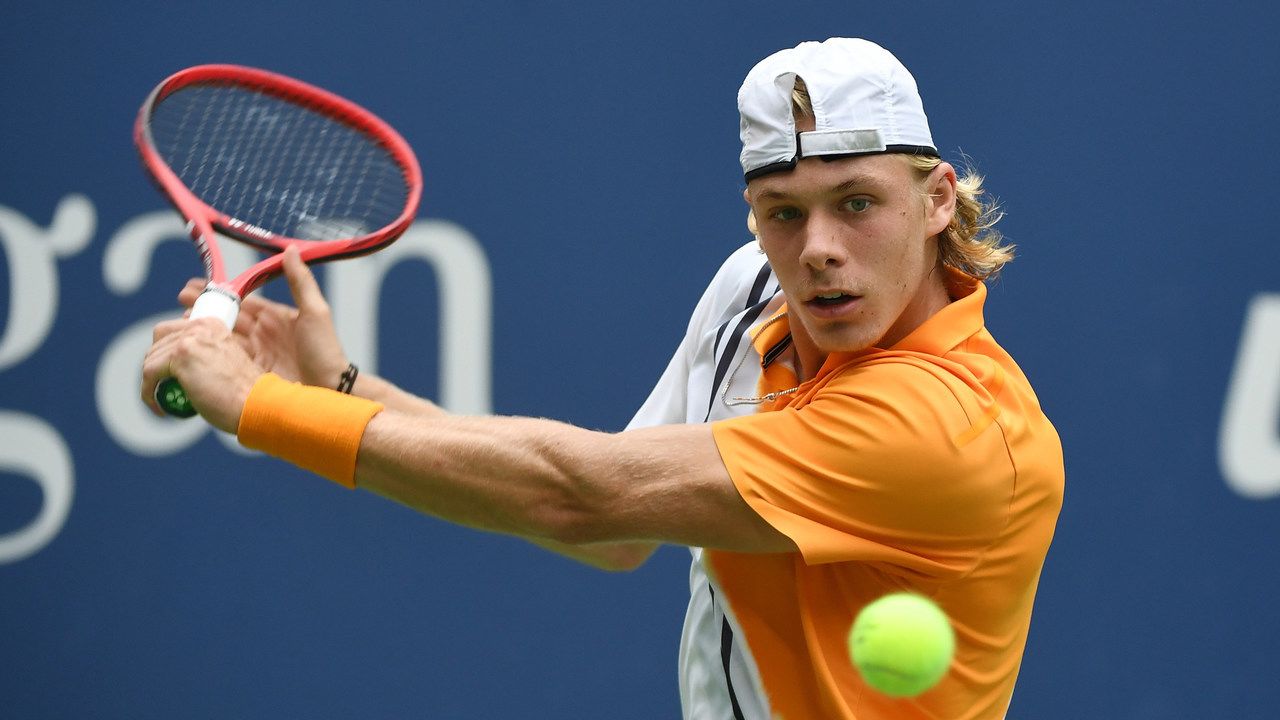 On Wednesday, November 2, world number 14 Pablo Carreno Busta will meet 16th-ranked Denis Shapovalov in the second round of the 2022 Paris Masters.

Carreno Busta advanced to the second round of the Paris Open after reaching the quarterfinals of his last three tournaments last month.

Carreno Busta advanced to the second round by defeating fellow Spaniard and clay court specialist Albert Ramos Vinolas 6-3, 6-3 in the opening round.

Carreno Busta broke his opponent three times in a battle that lasted an hour and 32 minutes, saving all three break opportunities he faced. Nine aces and an 81% first-serve winning rate contributed significantly to the world number 14's victory.

Can he now add to his four victories over the world's number 16?

Shapovalov joined this tournament after reaching the final of the Vienna Open two days prior. While his confidence would have been at its highest, the rapid turnaround may have played a role in his victory over Argentine opponent Francisco Cerundolo.

Shapovalov won roughly 80% of the points he faced, while facing only two break-points during the match. He saved one and was broken only once in the first set.

Shapovalov's recent form has showed a reversal, with finals in Seoul and Vienna, as well as a semifinal performance at the Tokyo Open.

Will he be able to turn things around against Carreno Busta?

This might be an intriguing match, but we give Carreno-Busta the edge since Shapovalov is playing his ninth match in 15 days. As a result, exhaustion might be a problem.