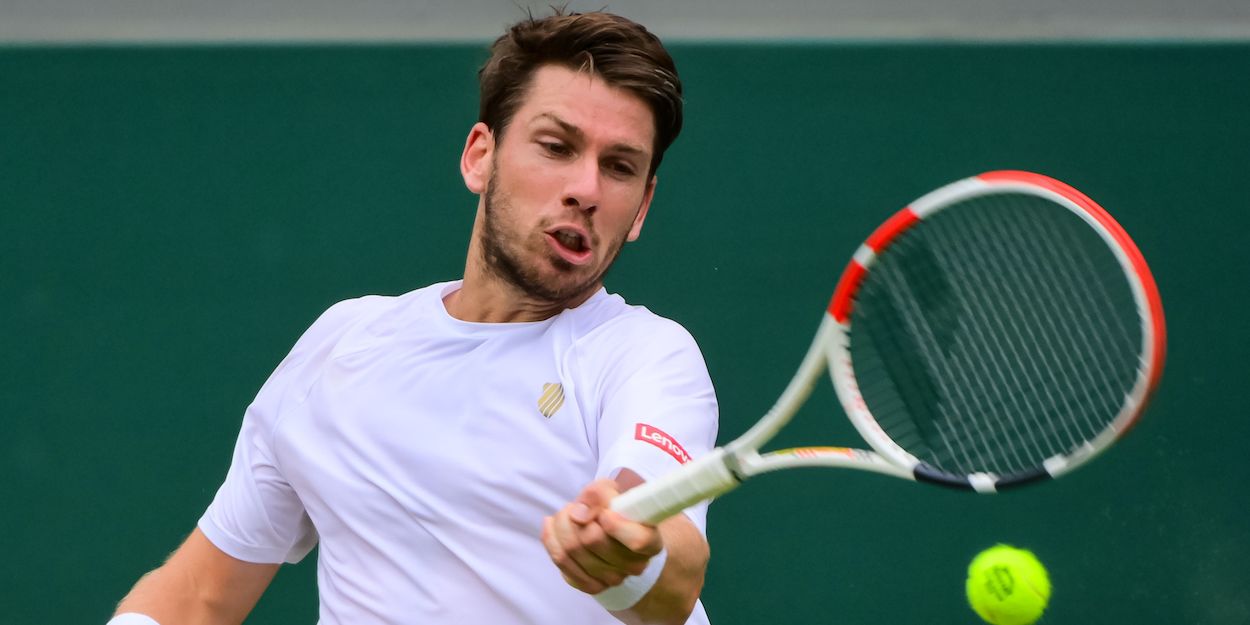 In-form British number 1 and world number 11 will be hoping to cruise into the 3rd round when he faces Australian Jason Kubler in this 2nd round fixture of the French Open. The pair have never met before on Tour.

Norrie arrived in Paris with the best of preparations by winning the title at Lyon beating Alex Molcan 2-1 (6-3, 7-6, 6-1) in the final. Norrie is one of five players to win several titles in 2022 after adding the Lyon Open to his earlier 2022 Delray Beach Open. The Brit who represented New Zealand at the youth level is on a six-match winning run going into the tie with Jason Kubler.

Jason Kubler has had several “comebacks” in his professional career. Whether from lack of form or a bad knee, the 29-year-old former junior world No.1 has failed to match the promise he showed as a kid. Once referred to as the “right-handed” Raphael Nadal, Kubler has ended up as a journeyman with his rankings plummeting to as low as the 300s at one time. Now ranked 163 and following a sparkling run in Qualifying, Kubler faces Cameron with a four-match winning streak of his own that includes names like Denis Kudla, Joao Sousa and Albot Radu. His straight-sets demolition of Denis Kudla in the first round upset the predictions.

What is sure in this match is that Cameron Norrie will advance. The oddsmakers have factored it in with the low odds for a Norris win. The question is will Norrie triumph with a straight-sets victory or will the Australian snatch a set or two. Looking at the qualifying rounds and the win over 81st ranked Kudla, we believe Kubler will win one set.