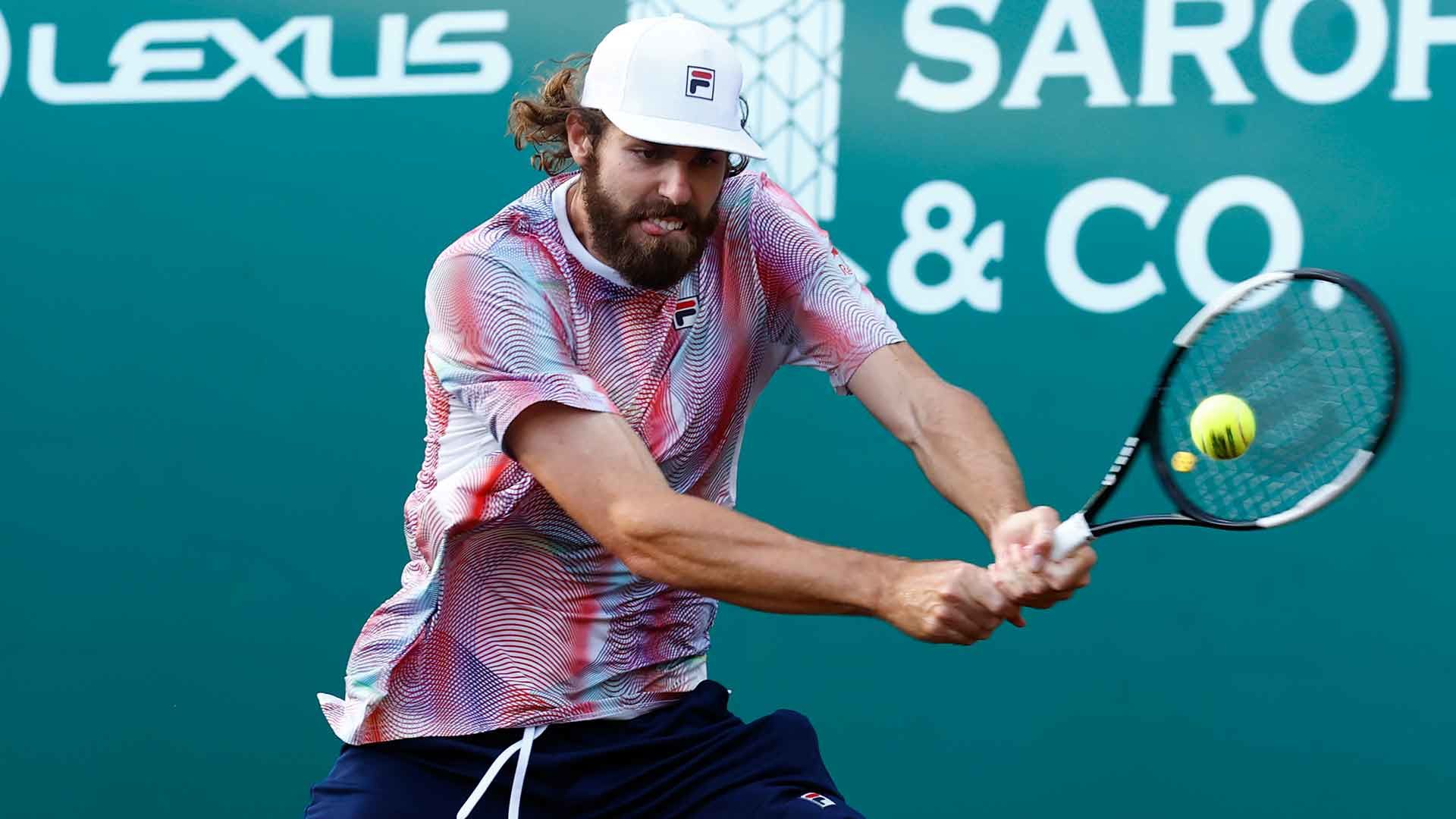 Filip Krajinovic square off against Reilly Opelka in the French open. Filip Krajinovic come into this clash after a (2-6,6-7) loss to Jannik Sinner on May 12th while Opelka is also playing after a (6-7,5-7) defeat to Casper Ruud in the semi-final of the Geneva Open just two days ago.

Filip Krajinovic got as far as the Round of 16th in Internazionali BNL d'Italia after loosing to Jannik Sinner (2-6,6-7). In that match he had 5 Aces and 2 double faults. On the service, he claimed 70% of the 1st serve points and 42% of the 2nd serve points. At the end of the game he won 62 points in total, 37 points from service and 25 points from the receiving end.

Reilly Opelka recently lost to Geneva Champion Ruud Casper on straight sets to bring his Geneva competition participation to an end. In that match that lasted 1 hour 28 minutes, Opelka had 12 Aces and 1 double fault. He claimed 67% and 76% on both the 1st and 2nd serve points respectively. By the end of the game, Reilly Opelka claimed a total of 60 service points, 50 server points and 10 receiver points.

Both players have met just once in their entire career. A match that was won by Reilly Opelka after 2 sets. In that game, Filip Krajinovic got 4 aces and 3 double faults as opposed to Reilly's 18 Aces and 2 double faults. At the end of the game, Reilly proved too strong from Krajinovic after he claimed 69 service points while Krajinovic got 54 points.

Reilly Opelka is higher in class than Filip and should not face too many problems here. Although it would be stupid to write off Krajinovic.