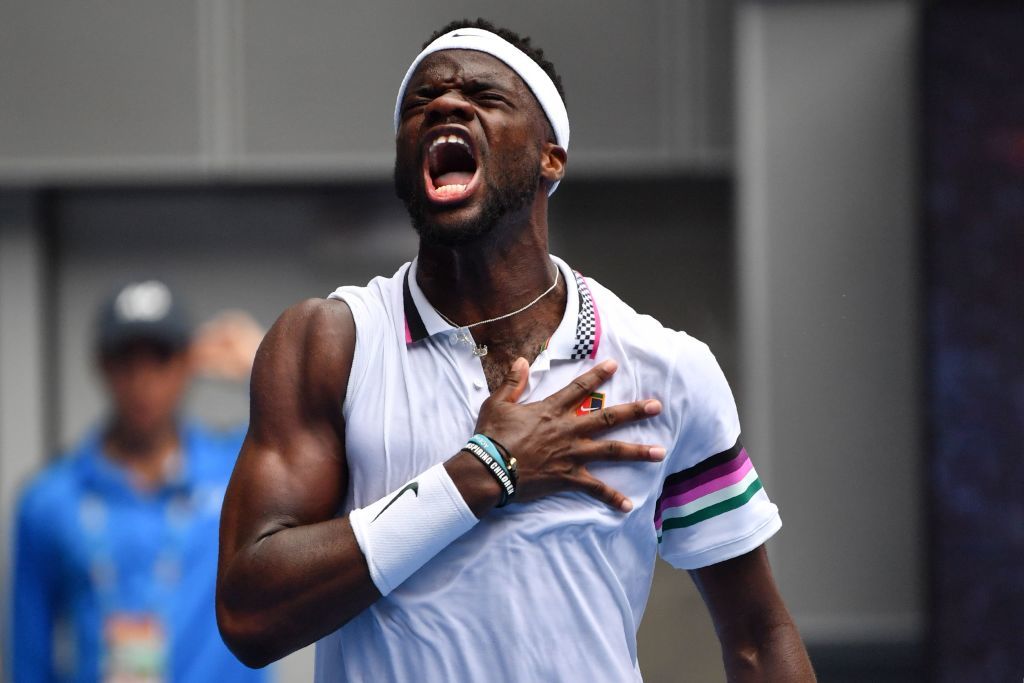 American Frances Tiafoe faces Frenchman Benjamin Bonzi in this first round match-up on the red clay of Paris. The pair have not met on the professional tour but Tiafoe beat Benjamin in their junior days in 2014.

The 24-year-old world number 27 is ranked at number 24 at Roland Garros. Tiafoe is enjoying his best ranking on Tour entering the top 25 at the beginning of May.

Tiafoe rose up the rankings in the second half of 2021 and has continued the upward trajectory in 2022. He arrives in the French capital after a successful run at the Portugal Open in Estoril where he lost to Sebastián Baez in the final. 6 feet and 2 inches tall, the American is known for an aggressive play that is heavily reliant on his forehand serve.

Benjamin Bonzi is a doubles specialist who won the French Open Boys’ double titles in 2014. The Frenchman enjoyed a rise in the rankings in 2021 after a successful run on the challenger circuit that led to him breaking into the top 60. This year he has maintained the upturn in rankings by defeating Peter Gojowczyk, Aslan Karatsev and Pierre Hugues Herbert. He arrives at Roland Garros after recently winning at Aix En Provence in France.

Both players have just over 50% win rate on the clay in the past year: Tiafoe has won 7 and lost 8, while Bonzi has won 10 and lost 8. Tiafoe has lost his 3 last matches by straight sets but one was to Baez in the final at Estoril. Bonzi’s win was on the challenger tour and although on clay the Grand Slam is an upgrade. The oddsmakers have installed Tiafoe as the favourite in spite of his dismal record at the French Open but I believe Tiafoe is at a stage in his career where he will refuse to leave at the first round again. Playing against a local lad will be double encouragement.