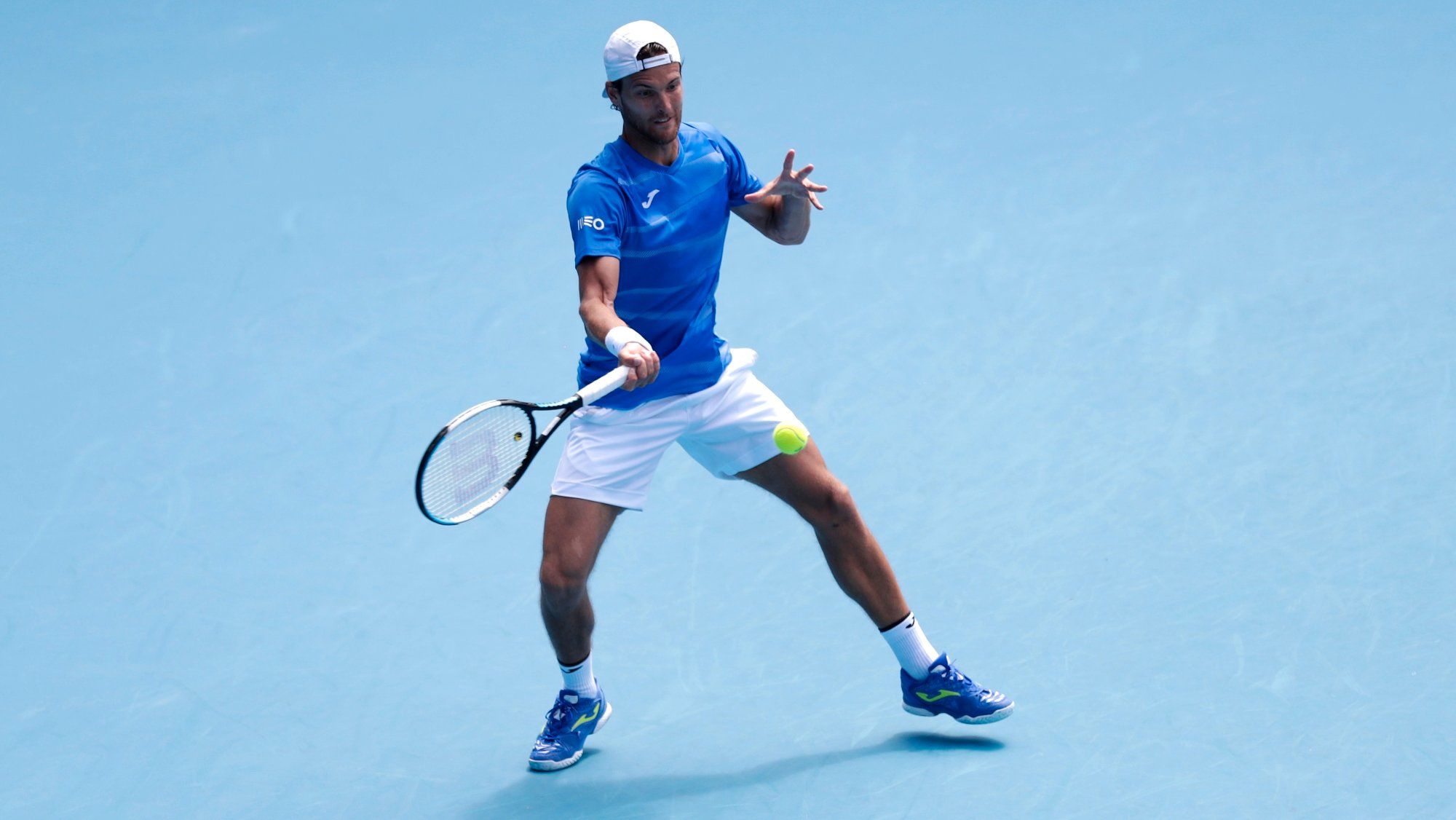 Portugal's World Number 63 will face off against Taiwan’s Jason Tseng (Tseng Chun-Hsin) in the first round of the French Open. Sousa defeated Tsung at the Miami Open in 2019 in the only meeting between the two.

34-year-old Joao “Conquistador” Sousa is having a renaissance. After dropping out of the top 100 in previous years, the Portuguese player has stormed up the rankings table with fine displays at Pune and Geneva. He won his fourth professional title at Pune and reached the final of the Geneva Open losing to top seed Casper Ruud. At the Geneva Open, he got to the final after defeating fifth seed Nikoloz Basilashvili and Richard Gasquet while ranked as the underdog. He now comes into the French Open with the ranking of world number 63 and the honour of playing the longest final of the year; against Casper Ruud in both times (3 hours 4 minutes) and games (36).

Jason Tseng is a clay-court specialist winning the French Open boys tournament in 2018 and topped the ITF rankings that year. He is having a breakthrough year in 2022 with the French Open being his second grand slam tournament. He made it to the Australian Open in January via a wildcard. This time around he has qualified by beating all his challengers in the qualifying rounds in straight sets. Prior to that, he has won two titles on the Challenger Tour: Bangalore in February and Murcia, Spain in April.

On the Challenger Tour, Jason Tseng is unplayable. Three titles since December 2021 have seen the “Night market champion” rise to world number 109 with a 69% win rate on clay in the past year. His clay-court successes have obviously influenced the odds in this tie against Sousa who is ranked so much higher. Any other year and one will be tempted to side with the 20-year-old Taiwanese but Sousa refuses to lose these days. Sousa loves being the underdog.