Tereza Martincova vs Vera Zvonareva: Both Have a Good Chance of Making it to the Second Round 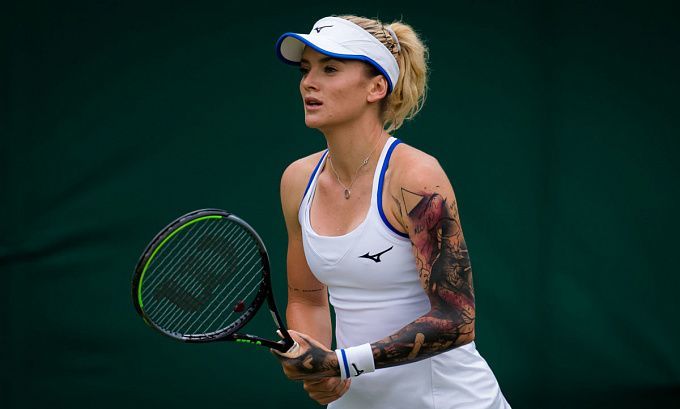 Vera Zvonareva is below Teresa Martincova in the WTA ranking and will play in the tournament's main draw in St. Petersburg only because of the wild card. Still, the bookmakers are on the side of the Russian, the same with the public.

Martincová was quite active at the start of the season, but we can't say that the Czech was particularly striking in terms of high-quality tennis. At the Melbourne tournament, Martincova lost in two sets to Konjuch. Then, she beat Jastremska in Adelaide but was weaker than Keys. At the Australian Open, Tereza knocked Davis out of the net but couldn't do anything with Italian Camila Giorgi, who will also take part in the tournament in St. Petersburg.

Zvonareva has played only three official matches in January 2022, all in Melbourne, though not all at the Australian Open. Vera's stats are negative, with only one win over Alison Riske and two losses to Zheng and Mertens. The fight on the Majors against the Belgian lasted almost two hours. Zvonareva lost to Elise with a score of 4:6, 7:5.

Zvonareva's results are not impressive lately. Bookmakers still consider Vera a favorite for the upcoming game despite all this. However, her opponent is a strong Czech, Teresa Martincova, who had a good playing practice at the beginning of the season. There is a feeling of some underestimation of Teresa and overestimation of Vera. We expect a dense and protracted match and a win of Tereza.