Carlos Alcaraz vs Frances Tiafoe Prediction: Waiting for Tiafoe in the US Open Final 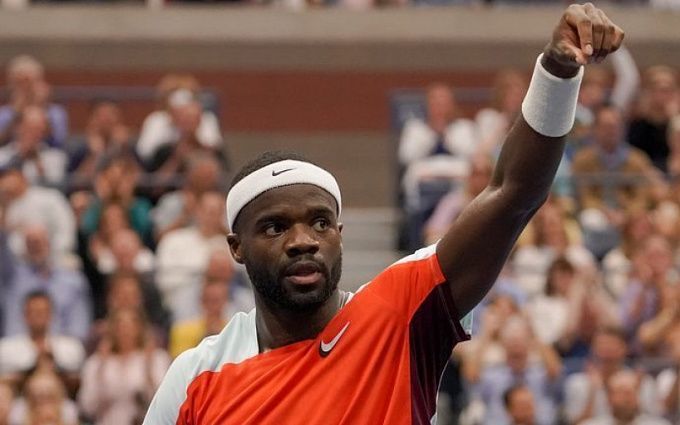 In the second semifinal of the U.S. Open tennis, No. 4 Carlos Alcaraz, will meet with No. 26. The Spaniard is quoted as the favorite of the pair, although Frances Tiafoe won both face-offs in 2021 and 2022.

Alcaraz started the tournament with three solid wins over Baez, Coria and Brooksby. But his last two matches against Cilic and Sinner were long, five-set ones. The fight against the Italian lasted five hours and 18 minutes! Honestly, Alcaraz may have a problem with freshness in the semifinals, especially when you remember that two days before that Alcaraz played a 4-hour match against Marin Cilic. Alcaraz made five aces and five double faults winning 63% of his first serve points and 59% of his second. On serve the Spaniard had 36%/55%, 58/38 of winners/unforced errors.

Unlike Alcaraz, who played two prolonged matches in the last 16 and quarterfinals, he beat Nadal in four sets and Rublev in three. The match against Andrey lasted two hours and 39 minutes, and the guys played two tie-breaks in the first two games. Frances fired 18 times and made three doubles faults, winning 88% of his first-serve points and 63% of his second. On reception: 23%/47%, 46/38 of winners/unforced errors.

Frankly, it's a little strange to see that line on this match. Alcaraz has lost twice to the American, including most recently on Herlingham grass. In addition, Alcaraz has two very long matches and 9 hours on the court alone against Cilic and Sinner. The Spaniard is young and strong, but after such battles it is not certain that he will retain his freshness for the semifinals. Tiafoe, for his part, confidently beat both Nadal and Rublev, preserving his freshness for the match against Alcaraz. Looking forward to the American in the final.