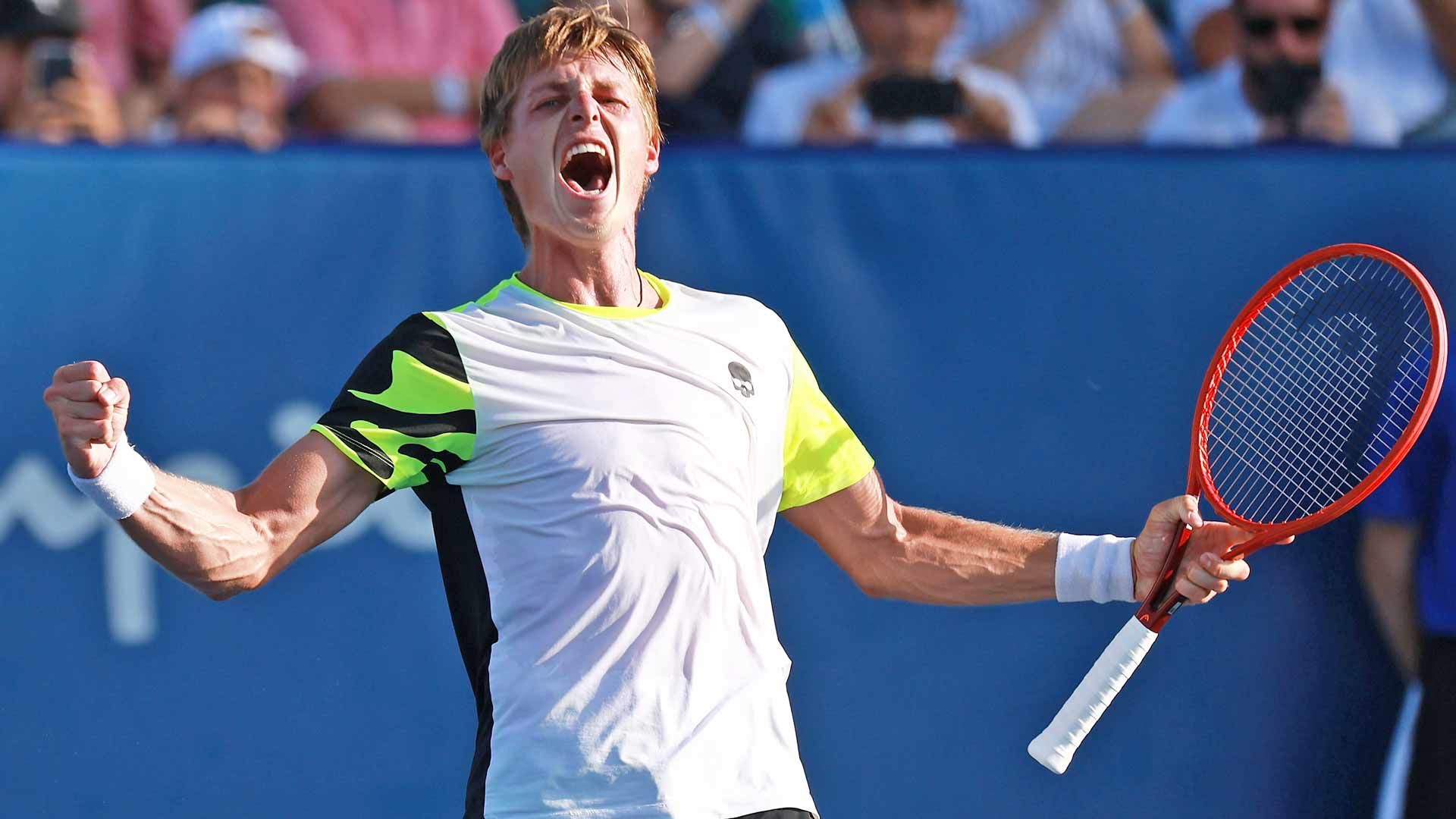 Jannik Sinner, the 11th seed, will face Ilya Ivashka in the fourth round of the US Open on Monday.

So far, Ilya Ivashka has 19 victories and 17 defeats. The Belarussian reached the quarterfinals of the Open 13, the Geneva Open, and the Libema Open. He improved his performance at the Atlanta Open, reaching the last four. Aside from that, the 28-year-old has faced a slew of setbacks.

Ilya Ivashka has emerged as the Flushing Meadows dark horse, earning notable victories and triggering a few shocks. The Belarussian defeated Sam Querrey in four sets in the first round. His next win was a four-set romp against seventh seed Hubert Hurkacz. He defeated 26th seed Lorenzo Musetti in four sets, 6-4, 3-6, 6-2, 6-3, in his most recent match. Ivashka has so improved on his third-round performance in New York last year by reaching to the fourth round.

In the third round, Jannik Sinner defeated local favorite Brandon Nakashima. Sinner got off to a rocky start, dropping the first set. However, the Italian produced a strong comeback in the next three sets, settling the score at 3-6, 6-4, 6-1, 6-2. Jannik Sinner beat Christopher Eubanks in straight sets and Daniel Altmaier in five sets in his previous rounds.

The 21-year-old has had an excellent year. So far, he has a 41-11 win-loss record. The young Italian has done well at this year's Grand Slams, reaching the quarterfinals of both the Australian Open and Wimbledon. He advanced to the fourth round of the French Open before being forced to quit due to an injury. Sinner, along with Rafael Nadal, is the only player to have advanced to the second week of all four Grand Slams in 2022.

Sinner had a couple injuries during the season, forcing him to miss a few games, but he has generally performed admirably. In the final, he defeated reigning champion Carlos Alcaraz to win his first championship of the season and sixth overall at the Croatia Open.

Sinner also advanced to the quarterfinals of the Dubai Open, the Miami Open, the Monte Carlo Masters, and the Rome Masters.

Sinner will be the favored in this matchup. He employs an aggressive playing style. The child has excellent ball-striking abilities as well as a strong serve. He smashes winners from all around the court. He is also an excellent returner who will attempt to return numerous serves and put the ball back into play. Sinner understands his opponent's strategy and attempts to exploit their flaws.

Meanwhile, Ivashka will try to get quick points on his huge serve, which may be difficult against an opponent like Sinner. The Belarussian has been playing from behind the baseline recently, but may go closer to the net as the game continues.