Ludmilla Samsonova vs. Ajla Tomljavonic Predictions: Samsonova on a Roll! 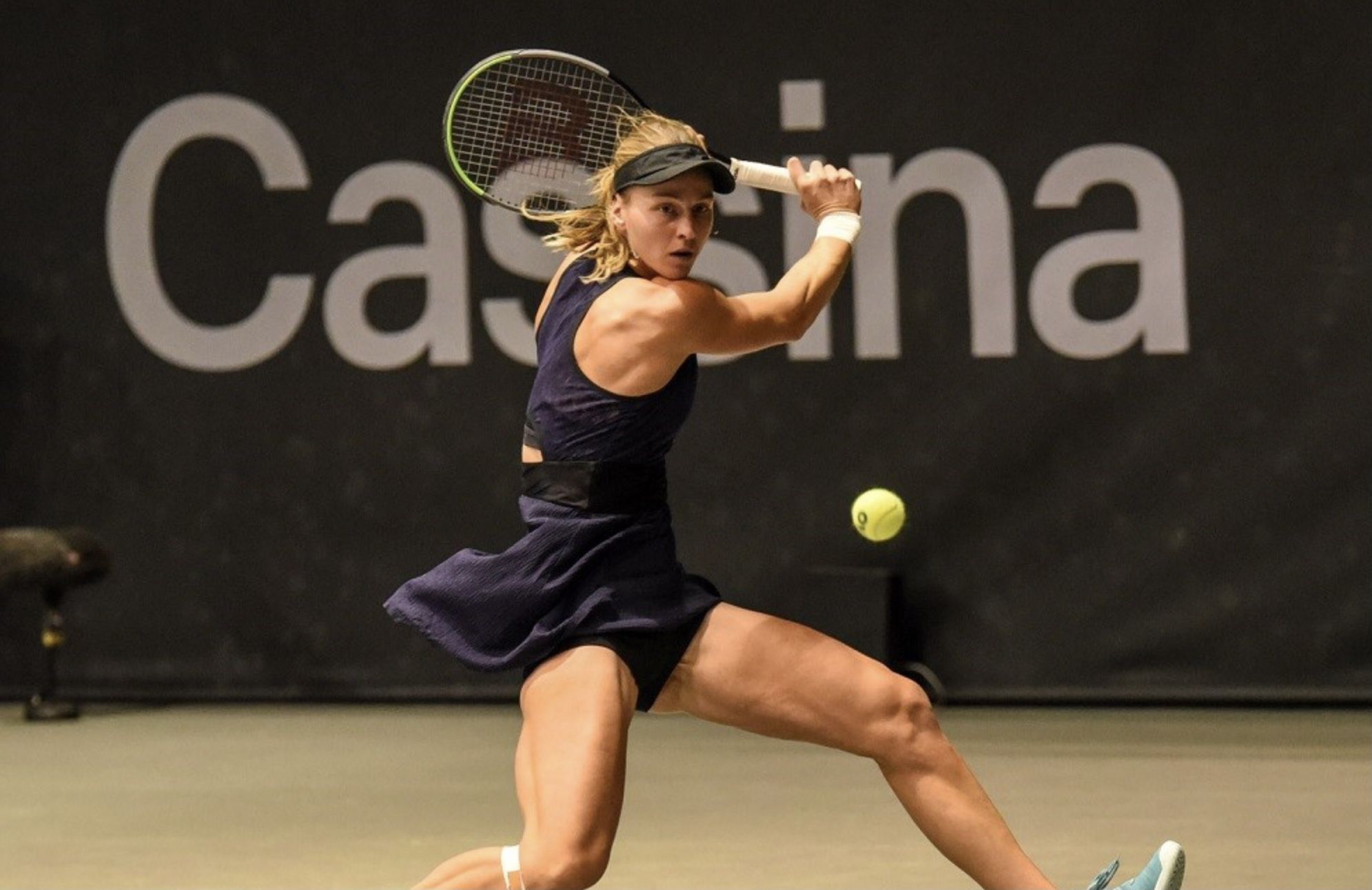 Ajla Tomljanovic of Australia will face Liudmila Samsonova in the fourth round of the US Open on Sunday.

Liudmila Samsonova has had a busy season thus far. As the season progressed, the Russian gathered momentum. She reached the semifinals of the Stuttgart Open before losing to World No. 1 Iga Swiatek.

She then saw a significant drop in form, failing to go past the first round in numerous competitions. She had not won back-to-back matches since reaching the quarterfinals in Stuttgart, but she ended a run of bad performances at the Citi Open. Unseeded, the Russian overcame three top-10 seeded players to win the title: Elise Martins in the first round, Emma Raducanu in the quarterfinals, and Kaia Kanepi in the final.

She won the Cleveland Open two weeks later, giving her back-to-back hardcourt titles. She has also been in fantastic form in the current Major. In the first round, she defeated Sara Bejlek 6-3, 6-1. The Russian defeated 14th seed Leylah Fernandez 6-3, 7-6(3) in the second round before defeating Aleksandra Krunic 6-3, 6-3 in the third round.

Tomljanovic has had a solid, though unimpressive, season thus far, with a handful of quarterfinal appearances. The World No. 46 began her season with three events in a row in Australia, including the Australian Open. She was eliminated in the last 16 in Adelaide and Sydney before being eliminated in the first round of her home Major.

Following the Australian Open, Ajla Tomljanovic dropped out of multiple events, never making it past the second round until reaching the quarterfinals of the Istanbul Open. In an exciting three-set match, the 29-year-old battled hard but fell to Yulia Putintseva, 5-7, 6-2, 6-4.

She matched her form in Morocco a week before the French Open, retiring in the first set in her last eight match against Anna Bondar. After a disappointing grasscourt season leading up to Wimbledon, she replicated her performance from the previous year by reaching the quarterfinals. She was defeated 4-6, 6-2, 6-3 by eventual Wimbledon winner Elena Rybakina.

The Australian reached the quarterfinals of the Cincinnati Open as a qualifier in the second part of her season, losing to Petra Kvitova, 6-2, 6-3. At the US Open, she defeated Karolina Muchova and Serena Williams her route to the round of 16, where she will face Liudmila Samsonova.

Samsonova has been on a roll over the previous several weeks. Winning two straight hardcourt titles has turned the trend in her favor, and the Russian will be favored to edge her out in this match to extend her fantasy run.