Victoria Azarenka vs Madison Keys: It’s going to be a long game 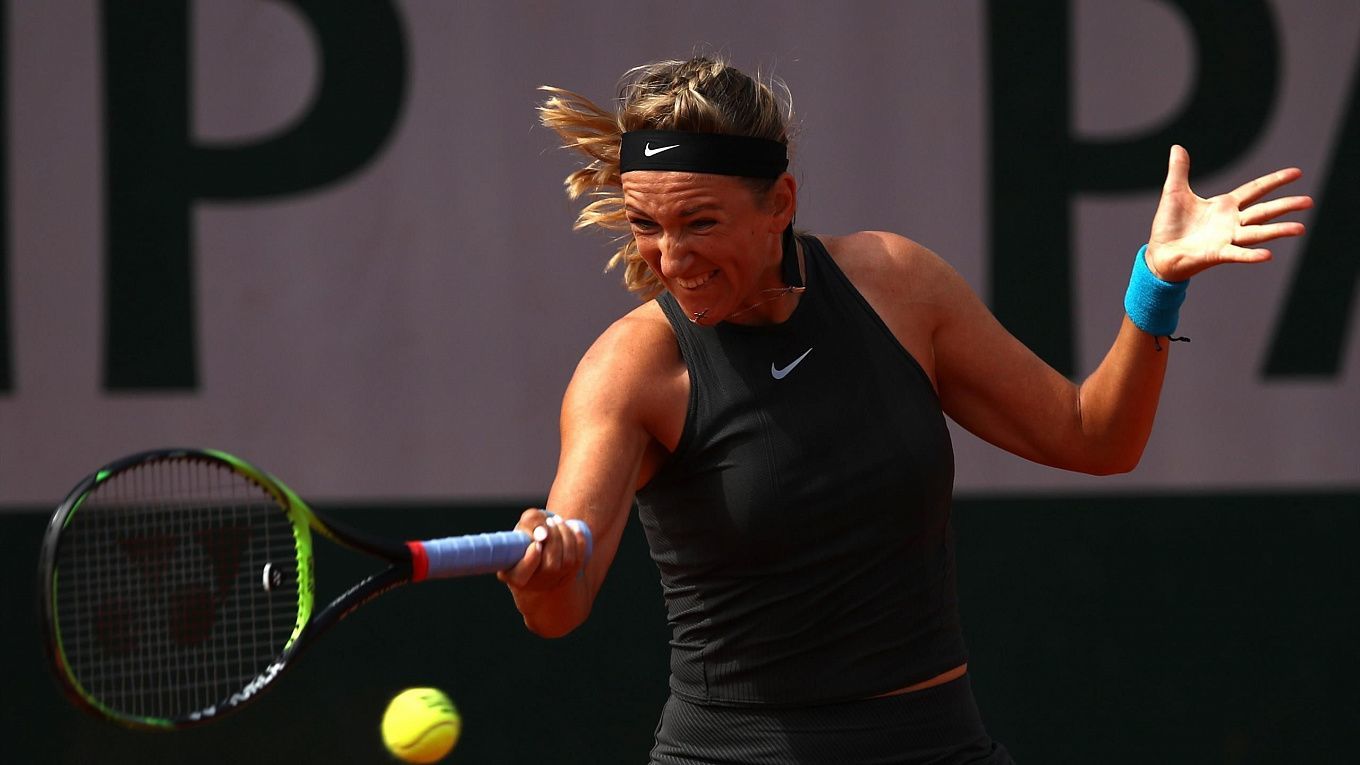 One of the central matches of the Round of 32 of the women’s Roland Garros will be the duel between Victoria Azarenka and Madison Keys. Both rivals have not been very active participants in the clay part of the season. At the beginning of the week, Azarenka was No. 16 in the world, while Keys was No. 24 in the WTA rankings.

After the Round of 16 in Miami, Victoria Azarenka played only one tournament on the clay, the Belarusian defeated Alexandrova and withdrew due to injury, not appearing on the court against Pegula. Azarenka started Roland Garros 2021 against Svetlana Kuznetsova, the world No. 40. Victoria won the first set 6-4, lost the second game 2-6 but took the deciding set 6-3. In the second round of Roland Garros, Azarenka faced Towson, the world No. 90. The match lasted an hour and 50 minutes and Victoria beat the Danish player in two sets, 7-5, 6-4.

Before Roland Garros, Madison had more practice on the clay court. The American began her clay-court appearances of the season on home soil in Charleston, losing her first match 0-2 to Stevens. Then it was Madrid and again a defeat, this time by Pavlyuchenkova 0-2. In Rome, Keys finally won, taking her revenge on Stevens. But in the next round, the American had to play against the reigning Roland Garros winner, Iga Swiatek, a 0-2 defeat. At Roland Garros, Keys lost a set to Doden and went on to win it without a set against Fernandez. The match against the Canadian lasted an hour and a half, Madison won the first set 6-1, the second game 7-5. It should be noted that Keys was quite active in the match, winning 31 points through her proactive actions, but the same number of points were lost due to unforced errors. Fernandez was a little bit worse in this respect, with the Canadian only winning by six points, thanks to her activity and 23 errors.

Despite having little practice on the clay, Azarenka is quoted as the logical favourite for the upcoming game. Victoria has reached the Roland Garros semi-finals in her time, as has Madison Keys, but a few years later. Both girls are experienced and motivated, we hope to see a long match in which the Belarusian will win after all. Here are the following betting options: Total Over 20.5 for 1.85, W1+Total Over 2.5 in sets for 4.00.